In 2008, I walked out of graduate school and into a collapsed economy, saddled with debt and with few job prospects. I quickly learned that there are no safe bets for my generation. If we want an economic future, we have to build it ourselves.

In 2009, I moved to Buffalo, NY, a city that had been practicing solidarity economics long before there was a name for it. Jobs were scarce, but cooperation abundant. It was here I became a member of Nickel City Housing Cooperative -- my first experience of collective ownership, or any ownership for that matter. It was great, but it wasn’t enough. We needed to own our labor, too.

In 2014, with two partners, I launched BreadHive Worker Cooperative. Though BreadHive went on to experience a lot of success, we hit many obstacles to getting off the ground. Barriers around capital, technical assistance and policy meant that choosing to become a worker cooperative put us on a harder, slower, and more precarious startup journey than traditional businesses faced.

For the last four years, I have been working with NEC member Cooperation Buffalo, and an incredible team of cooperators and legislators across the New York State, to transform policy from a barrier into an accelerator for cooperative growth.

The first time we pushed for policy, we were told we were small, insignificant, and not worth the time or effort. The second time, they tried to stall us. The third time, we won – creating a statewide advisory panel on employee-owned enterprises that will make recommendations on how to best support and expand worker ownership in New York State.

Imagine if we could replicate new economy policy wins like this across different cities, states, and even on a national scale. Your gift to NEC makes it possible. 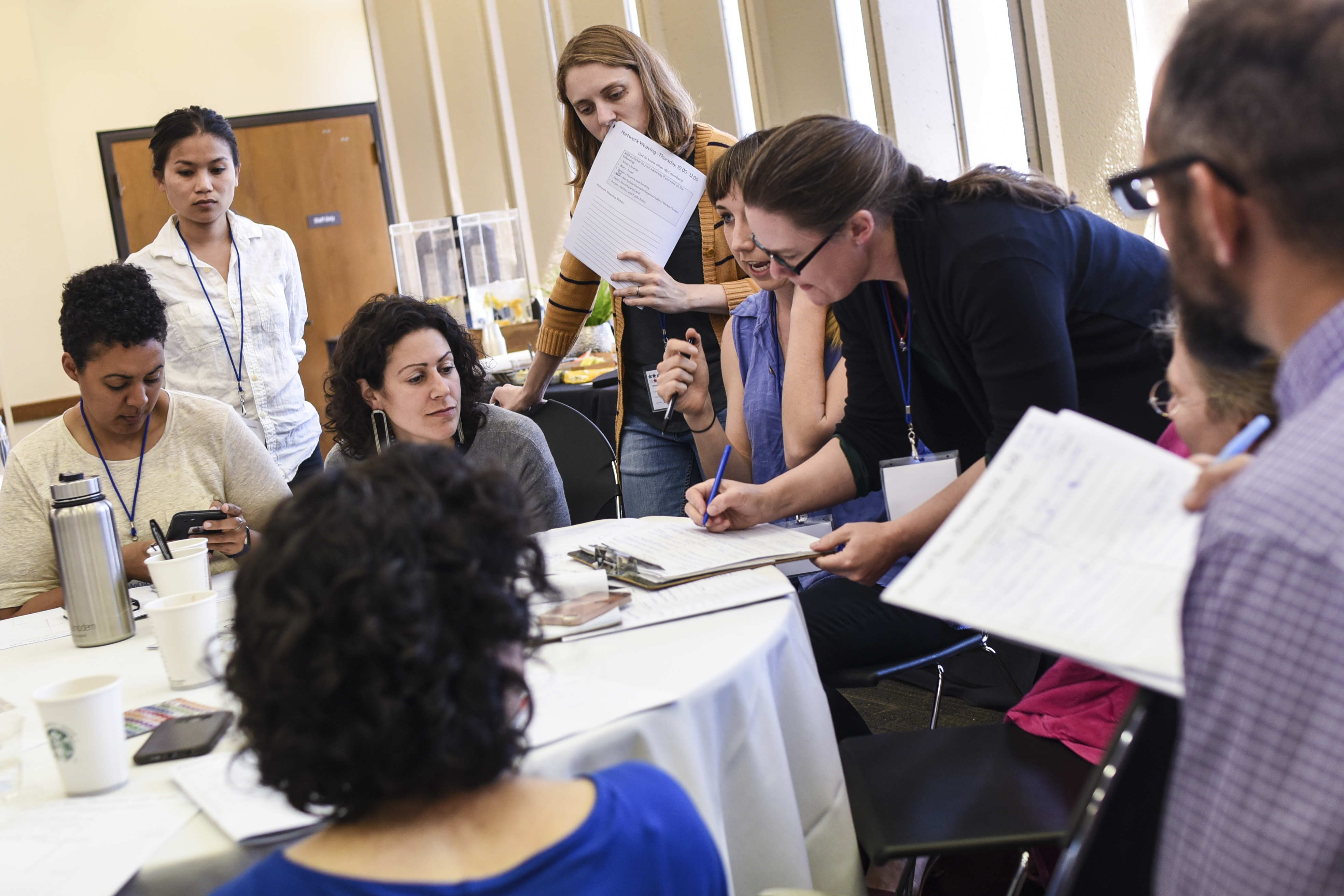 Cooperation Buffalo was born out of a belief that worker co-ops deserve access to capital and technical assistance. The work we are doing in New York is powerful, and we are winning, but we know that doing it alone isn’t enough. We can’t solve the policy problem by ourselves. We need everyone on board, with coordinated messaging and demands.

The New Economy Policy Platform aims to do just that. NEC members across the country have been working together for the last year, learning from and teaching one another to develop innovative policies, with the plans to release the platform to the public in 2019.

NEC’s Policy Platform is the catalyst we’ve been waiting for. And we need your support to launch it.

From Madison to Oakland to New York City, we see the difference good policy makes. This year, across the country, the candidates running for midterm elections are more progressive than ever. This means that our legislative champions are primed to open the local and national flood gates with our demands, and it’s up to us to define them! The time has come for us to take the reins of policy in this country and build the political infrastructure that helps us all thrive! Will you join us? 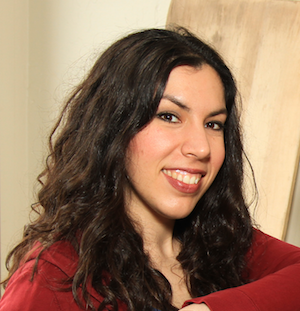 P.S. Want to learn more about my journey from cooperative living in Buffalo to starting the BreadHive worker cooperative to now organizing at NEC? Read more on the blog.