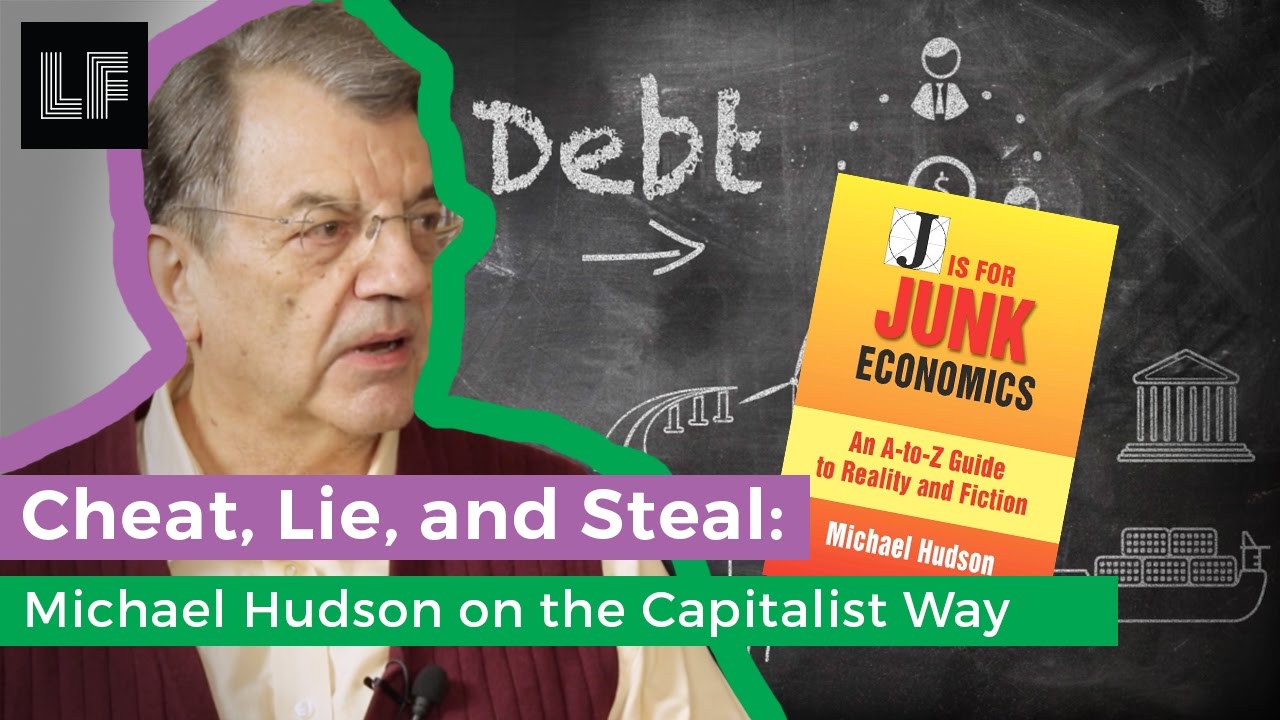 We're living in a time of economic babble, where politicians and economists throw out words like "reform," "privatize," and "austerity" to prop up corrupt capitalist opportunists. So says our guest this week, economist Michael Hudson, author of J is for Junk Economics. Plus, a report from Diverse Filmmaker's Alliance on the Yemeni bodega workers who went on strike in New York to protest the Muslim Ban. And Laura's F-Word on why Donald Trump's new budget isn't about cuts — it's about conversions. The budget wants to convert public dollars into private funding for military research and spending, for the only government apparatus that never gets audited.