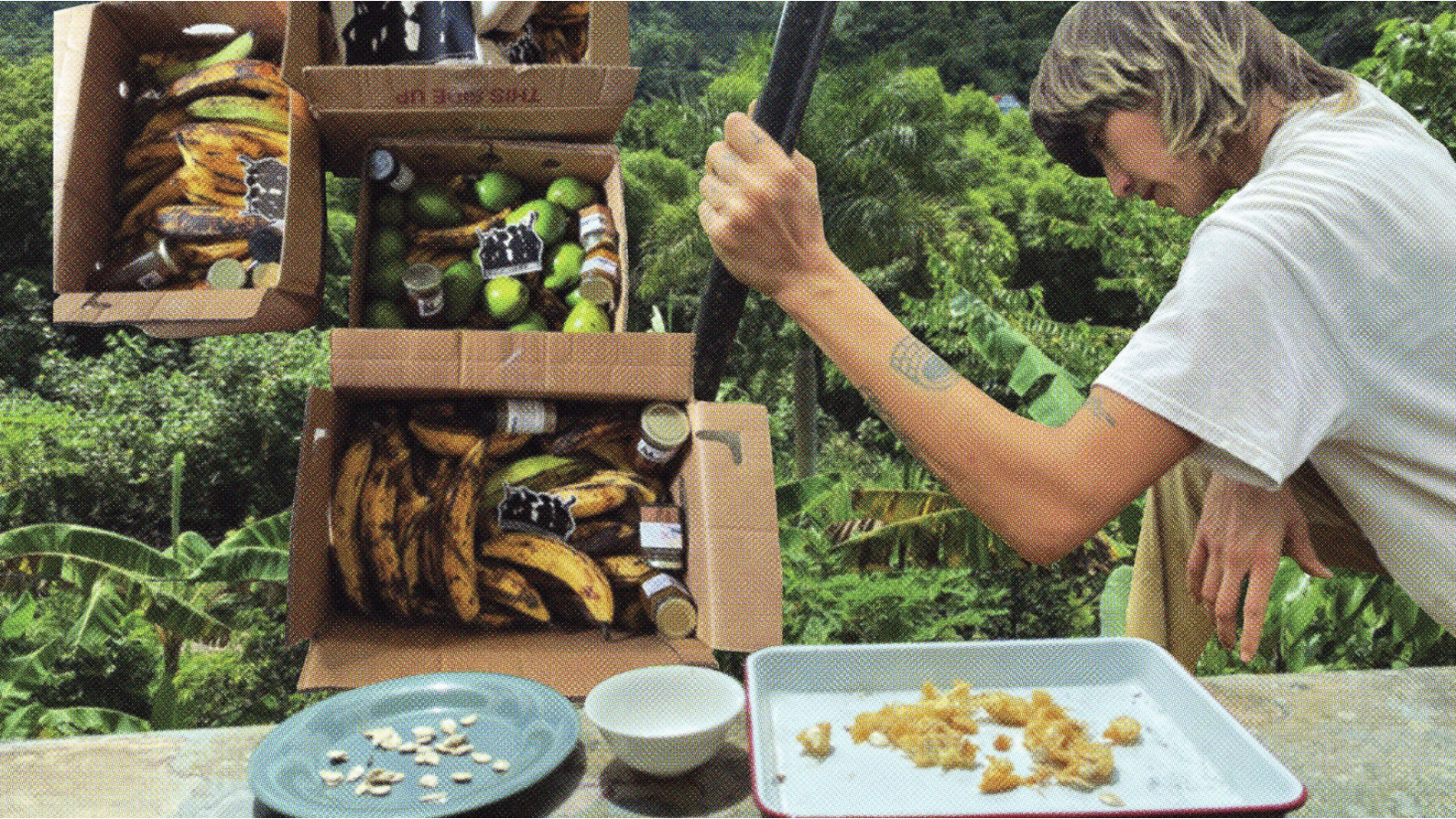 This week we’re talking about the right to self-determination from Puerto Rico to Jackson to Haiti, histories of co-op housing in New York City, putting abolition in action through peoples’ assemblies and participatory budgeting, local farming in resistance to capitalism in Jordan, and more! 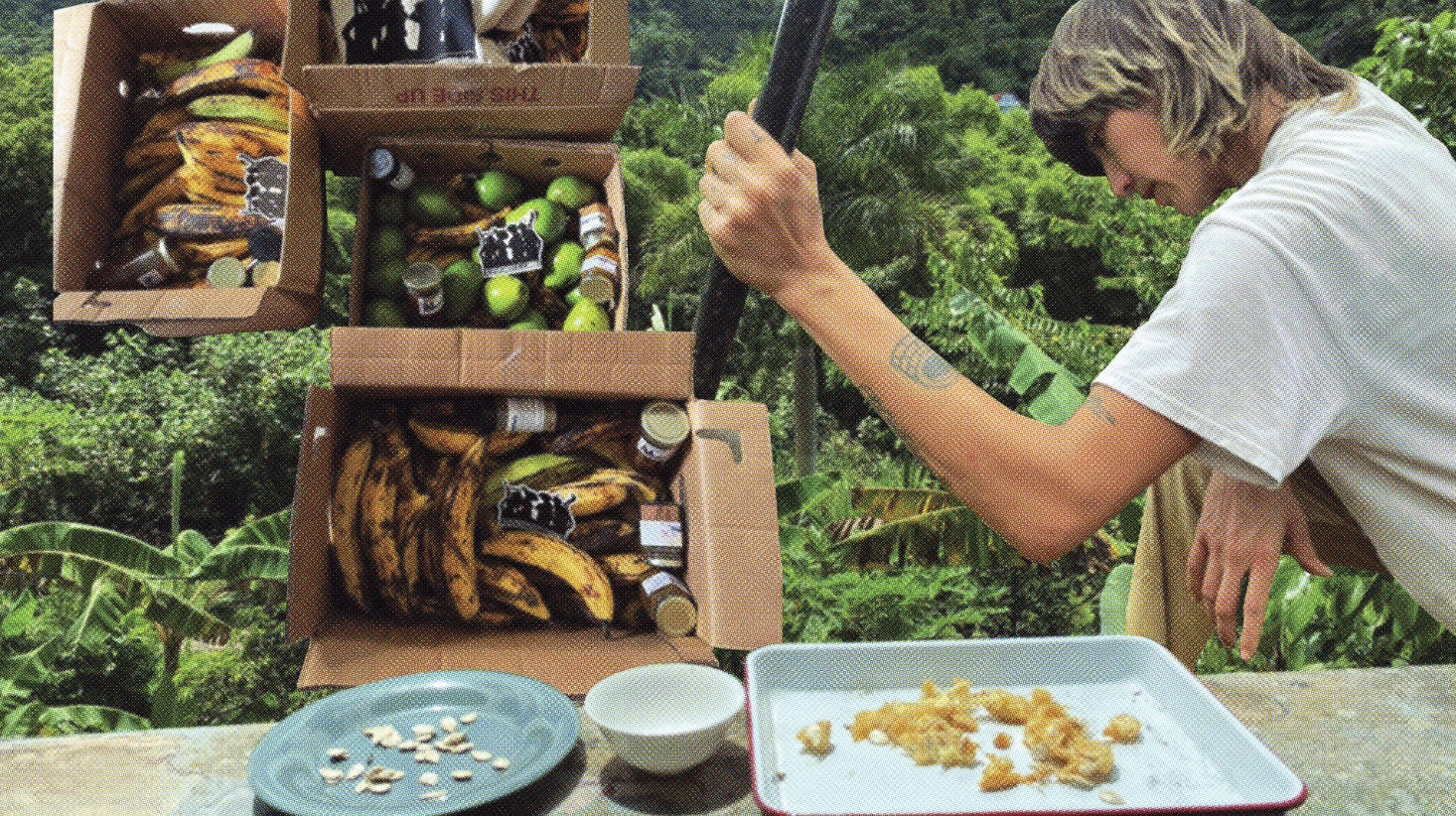 Resistance after Maria: The ongoing impacts of Hurricane Maria, and Hurricane Fiona five-years later, have inspired a new wave of resistance to capitalism and imperialism in Puerto Rico. Groups like La Departamento de la Comida are creating hubs for local farming, preserving Boricua culture, and building self-governance beyond hurricane season. Learn how organizers stateside are adapting these strategies to their local contexts, including NEC members Cooperation Jackson in Mississippi and Soulardarity in Detroit, MI.

NYC Co-op Housing: New York City has a rich history of cooperative housing, including the largest housing co-op in the US and tens of thousands of co-op housing units built by labor unions in the early 20th century. This month, a delegation of New Yorkers visited social housing cooperatives in Vienna to learn about new strategies for how to build decommodified, permanently affordable housing.

Abolition in Action: As Ruth Wilson Gilmore reminds us, “abolition is a process of repeated rehearsal toward a new future.” Across the country, organizers are deploying tools like participatory budgeting and People’s Movement Assemblies to help communities imagine and enact this future. Read more about how Decriminalize Seattle, in partnership with the Black Brilliance Report and NEC member Participatory Budgeting Project, is redirecting $30 million from the police to a participatory budgeting process this year. 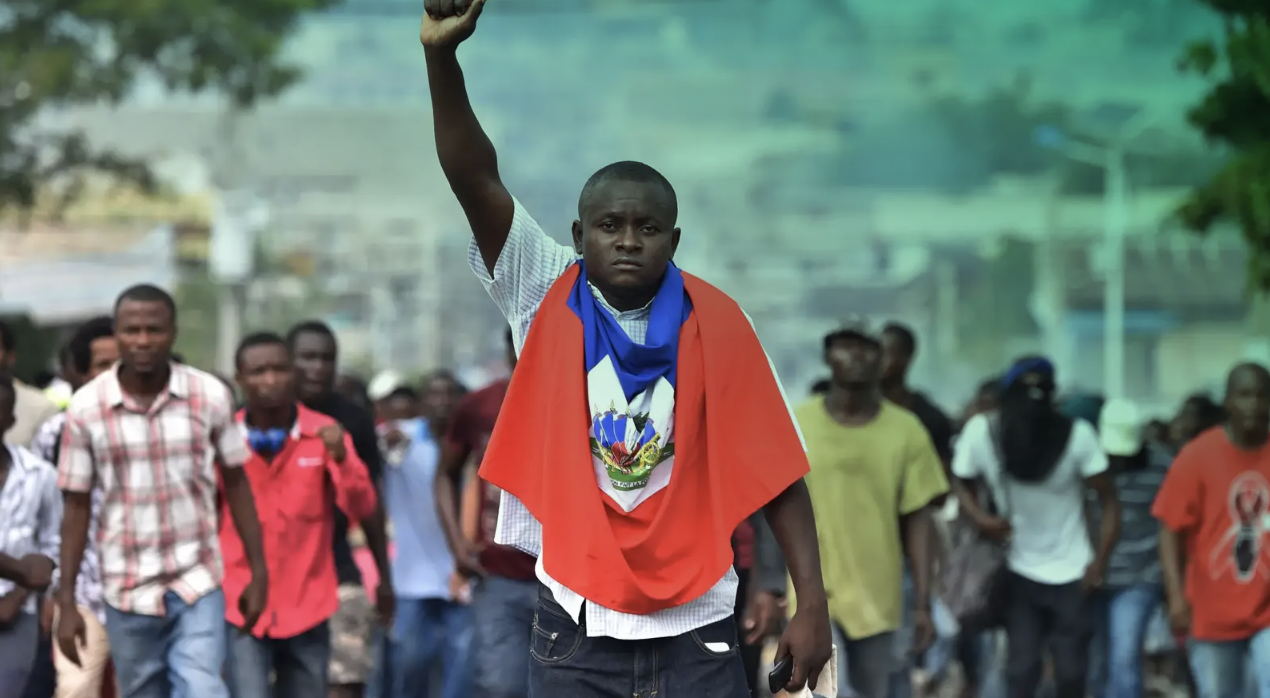 Hands off Haiti: As the US makes moves to back foreign military action in Haiti, we amplify the growing calls for full sovereignty and self-determination for the people of Haiti. Read more about the recent protests and how they are connected to the long history of US and European imperialism after the Haitian Revolution.

Food Sovereignty in Jordan: In the midst of a food crisis exacerbated by climate injustice, a collective of urban families in Jordan are reclaiming food sovereignty by cultivating native wheat varieties in urban plots. Read more about how this initiative is helping revitalize and transform the local economy, and helping “reshape people’s relation with their land and their food while bringing people from different backgrounds together.”

Reflections on the Chilean Uprising: In many ways, the proposed Chilean Constitution brought to vote this September was a love letter to the solidarity economy. It included provisions to grow and protect worker cooperatives, the rights of nature, gender dissidence, the sovereignty of Indigenous and Afro-descendant communities, and more. Though ultimately voted down, the constitution was a culmination of a long history of political struggle, and offers many lessons. Check out this rich collection of Reflections on the Chilean Uprising to learn more. 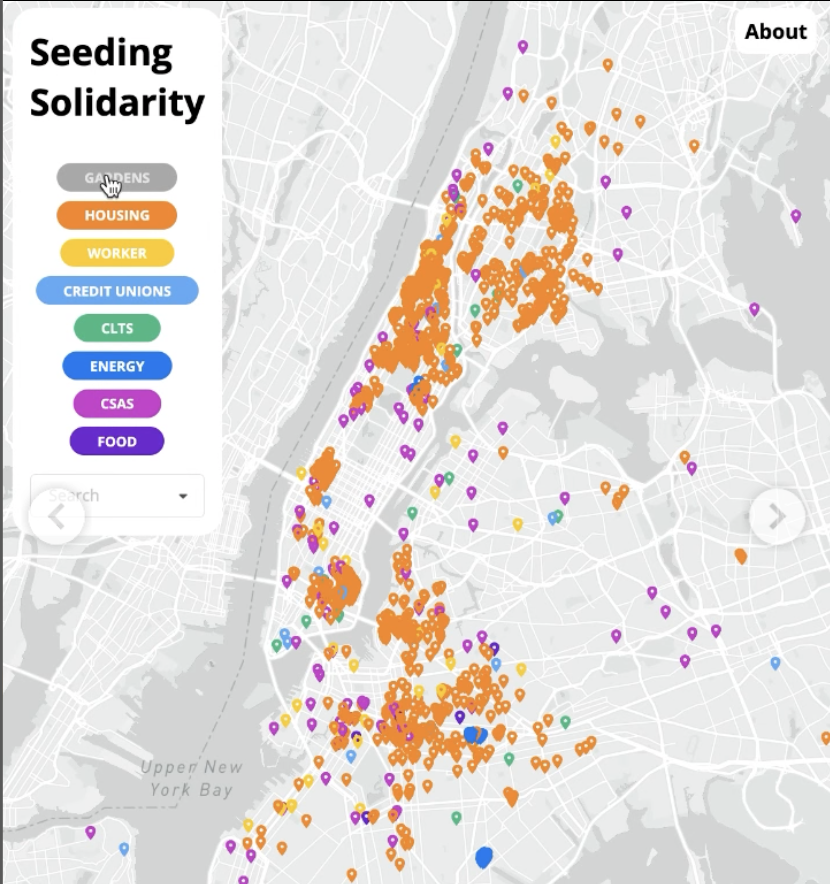 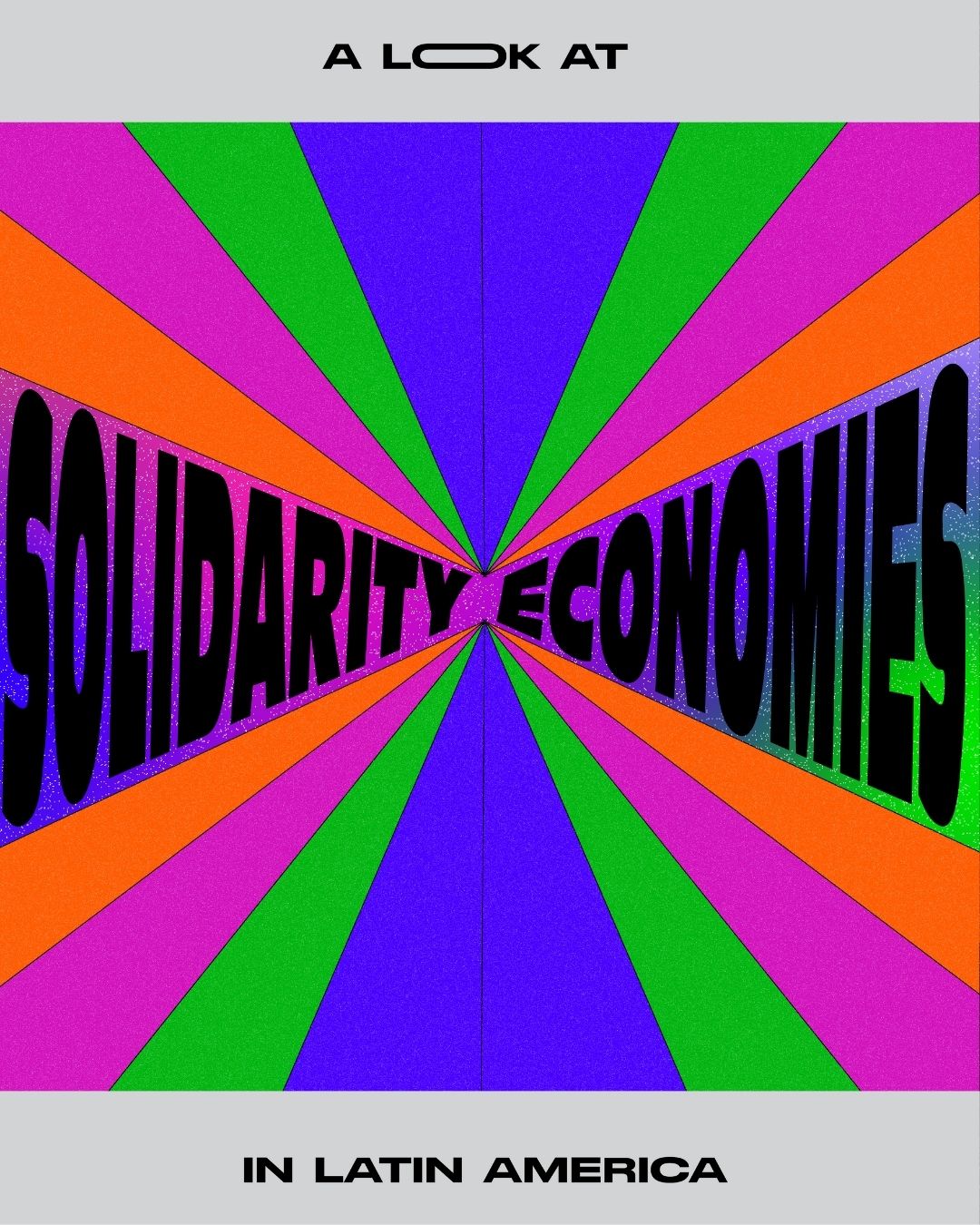 Finding Our Way: Race, Gender, and Nature in the Emergence of Capitalism: Visionary Organizing Lab
Want a deeper understanding of the historical impact of global racial capitalism? Sign up for this six-week zoom class exploring race, gender, environment and capitalism from the 1600s to the present. (November – December- Online)

Study Circles: Cooperatives and Public Space: Philadelphia Area Cooperative Alliance
Over six months, four groups of people will come together to form the Study Track of PACA’s Study Circles program. Through collective study, each group will explore how cooperative enterprise in the Philadelphia area can be used to create, steward, or support more equitable economic impacts from our public and community spaces, such as parks, plazas, greenways, streetscapes, community gardens and farms, and community centers. Applications are due November 14, 2022. (January – June 2023 – Online)

The Power Shift Network 2023 Convergence
Join the moment for young people to come together and learn how to create change while faced with the climate crisis. Power Shift is inviting you to be a part of that effort. Tickets are 10% off with the code “earlybird2023” until November 30. (2023 – In person)