Free The Land: Shirley Sherrod and Black Land Struggles in the South 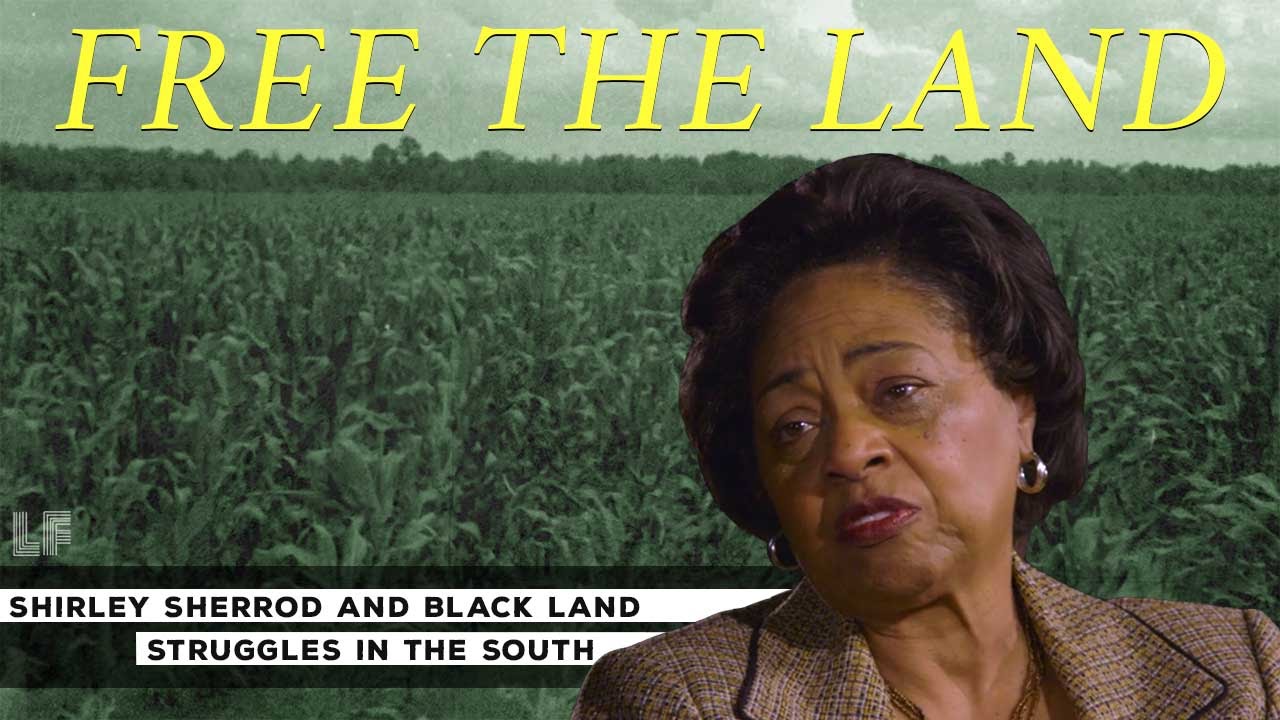 The struggle for Black economic independence: not a lot of people, particularly people of color, have had a chance to design a new community, to be different and equal, co-owned by its residents. In 1969 Shirley Sherrod co-founded a collective farm in Lee County, Georgia. At 6,000 acres, it was the largest tract of black-owned land in the United States. What happened to the New Communities land trust they planned? Let's just say they were way, way ahead of their time but their time just might be coming back. Shirley Sherrod is a long time civil rights organizer, and trainer. You may remember the scandal when right wing propagandist Andrew Breitbart doctored a tape of her and got her fired from her appointed post as Georgia State Director of Rural Development for the United States Department of agriculture. Today, Sherrod sits on the executive committee of the Southern Rural Black Women's Initiative for Economic and Social Justice, a collective of women leaders in the South. All that and a commentary from Laura on America's scapegoating of our poorest residents.