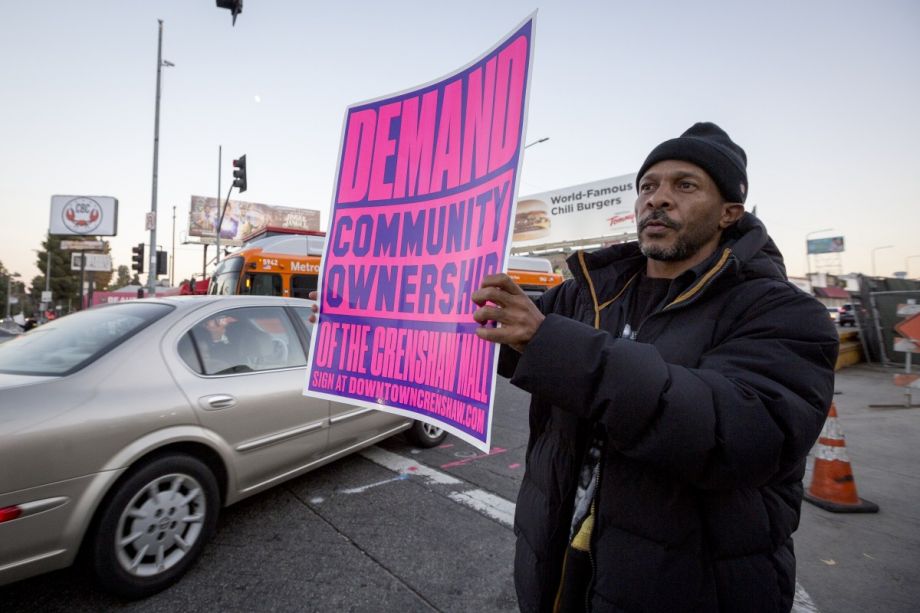 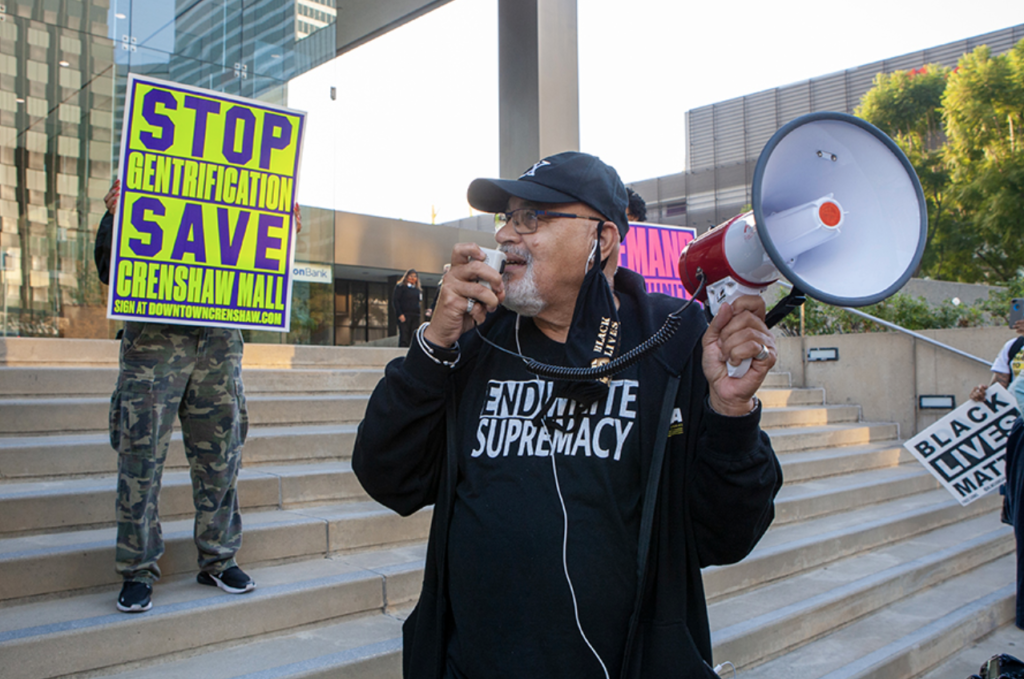 40 Acres and a Mall: When the Crenshaw Plaza Mall came up for sale last year in a historically Black neighborhood of Los Angeles, a group of residents decided to push back against gentrification and bring the property into shared community ownership. The Downtown Crenshaw coalition has now raised the $28 million dollars needed for a down payment on the mall, but brokers have accepted another bid at a lower price. Sign the petition to support Black self-determination through community purchase of the mall, and read more about the Crenshaw community’s vision for building the solidarity economy in their neighborhood.

Co-op Wins in the Jobs Plan: There’s good news for rural electric cooperatives in the Biden administrations’ $2T jobs and infrastructure plan! As part of the plan to modernize the nation’s power infrastructure, the proposal includes $10B for rural electric cooperatives to retire fossil fuels and invest in low-cost clean energy. Though the plan falls short of the $10T necessary to address the climate crisis, the investment is promising development for rural cooperative economies.

Housing Justice & CLTS: With 10 million tenants struggling to make rent, the COVID eviction crisis calls for a huge expansion in social housing like community land trusts, tenant co-ops, and publicly-owned housing. From Philly to NYC, to Chattanooga and Baltimore, learn how organizers are already using community land trusts as a tool to combat gentrification and make housing a human right. 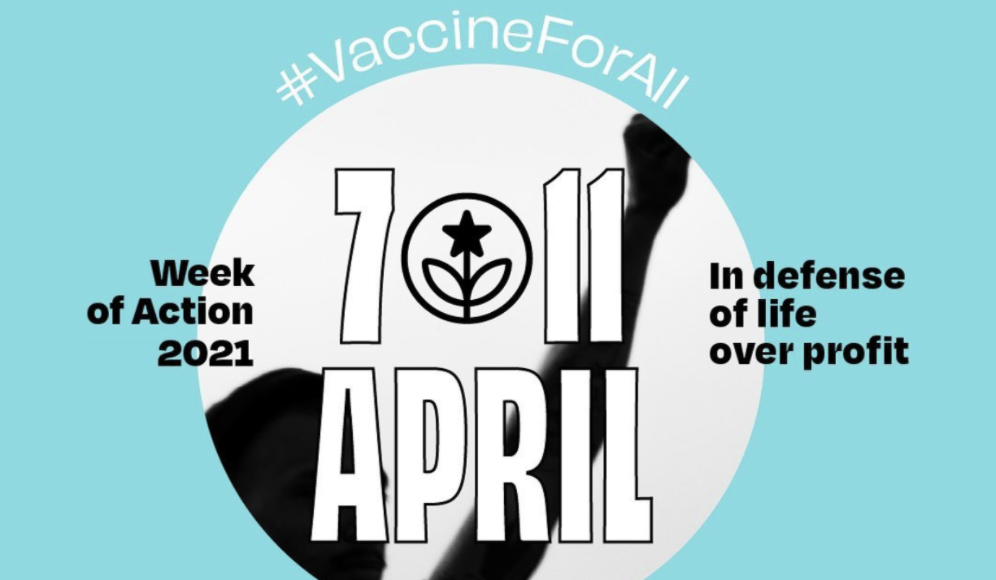 Health over Profits: April 7 is World Health Day — a day with even more significance as we’re now over a year into the COVID-19 pandemic. While countries in the Global North have secured enough vaccines to vaccinate their entire populations three times over, many countries in the Global South will not have access to vaccines until 2023. Watch this short video about how we can put health over profits and ensure free vaccines for all.

Emergency Democracy in Scotland: Across Scotland, 90 community-run renewables projects produce more than 80 megawatts of energy. Europe as a whole hosts at least 1,500 energy cooperatives. “One of the lessons we can learn, I think particularly from Europe, is that we need to work hand-in-hand with environmental justice groups and labor unions that are fighting the bad as we’re building the new.” Read more about energy democracy projects in Scotland, and what lessons we learn from them in the US.

Youth Cooperators Around the World: The International Cooperative Alliance just published a new report on how co-operatives can help to address the challenges facing young people. The report is based on a survey of 420 young people from 20 countries, and identifies clear priorities around improving co-op education and building youth leadership and democratic cultures. Read the full report. 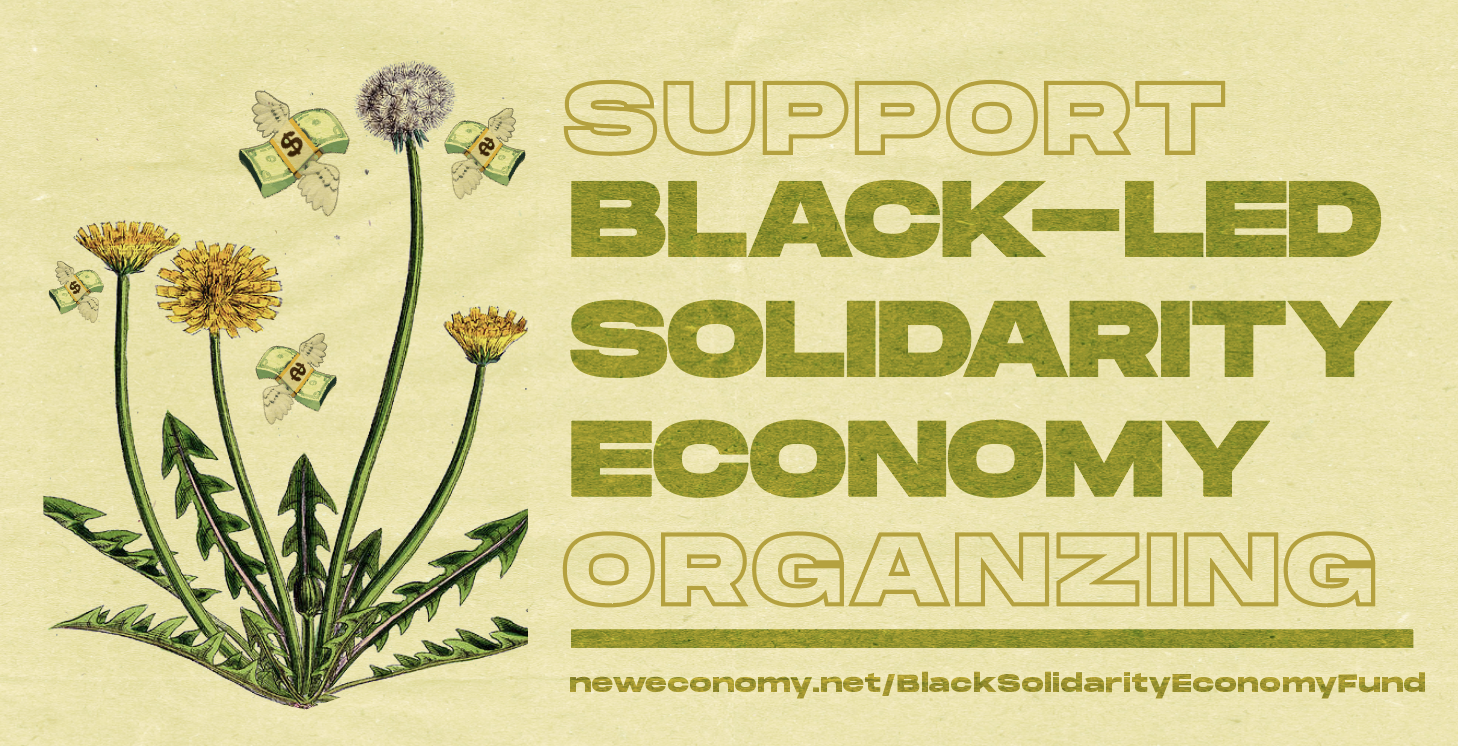 Black cooperative organizers have shown time and time again that another world is possible. Now is the time to invest in this work! If you’ve received a stimulus check that you don’t need to meet your basic needs, please consider redistributing all or part of it to resource the newly-formed Black Solidarity Economy Fund. NEC members have come together to pledge $80,000 to be redistributed to Black solidarity economy projects that build community control — help get the fund to $100,000

Don’t miss the latest episode of “Did We Go Too Far?” by NEC member organization Movement Generation! Hosts Tré Vasquez and Layel Camargo are joined by Morning Star Gali and Karissa Lewis to discuss the hxstory of liberated neighborhoods and re-matriated land in the Bay Area. Listen in to hear how liberated zones are sustained, how to contest for power in right relationship with Indigenous communities, and how this all connects to transformative justice. 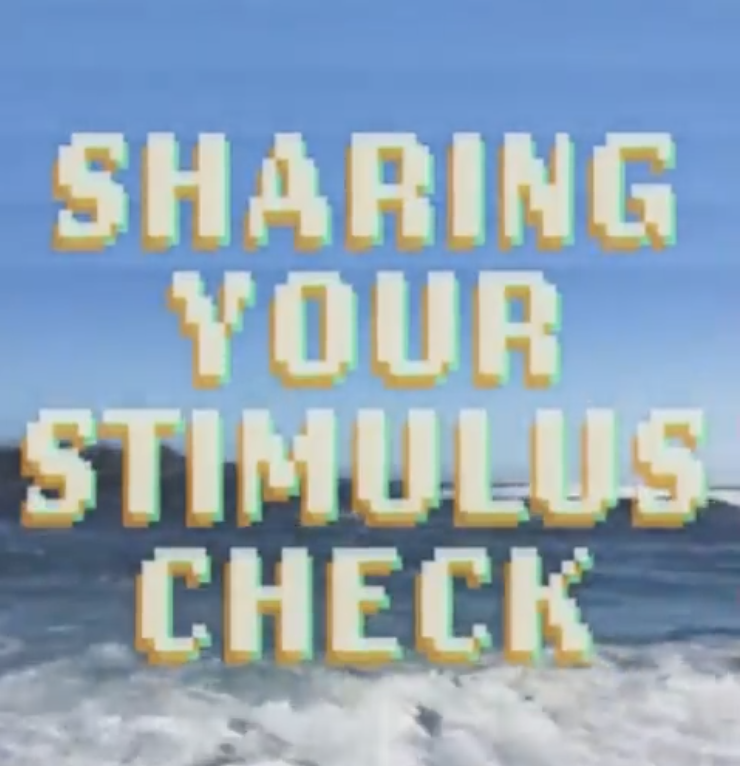 Labor and a Jobs Guarantee
Join this three-part popular education training on the Jobs Guarantee, which will look at the potential of a JG through the lenses of racial justice and climate justice, while building links with the labor movement. (April 8, 15)

Narrative Power, Cultural Strategy and New Civic Vision
Join Arts & Democracy and Naturally Occurring Cultural Districts NY for a peer learning exchange about how stories, narrative and cultural power can help create a just and liberatory vision for the future. Join us and connect with your peers from across the country and share your experiences! (April 12)

Lessons from a lifetime of community-centered legal service with Clark Arrington
Attention attorneys who serve co-ops, and in particular attorneys who care about raising non-extractive capital! Brought to you by the Cooperative Professionals Guild, this MCLE webinar will feature Clark Arrington, a co-op and securities lawyer with decades of experience. Clark will share lessons learned and observations from his current role as general counsel of The Working World/Seed Commons. (April 13)

Housing Solutions: Centering Community in Ownership, Control and Long-term Affordability
People who have suffered through the worst of the housing crisis want new ways to achieve long-term housing stability, build wealth, and control their future. They are exploring alternative forms of ownership, like community land trusts and housing cooperatives, which often serve those that have been traditionally shut out. Join us for a webinar on new models that unlock opportunities for creating permanent affordable homes. (April 14)

After the Gig: How the Sharing Economy Got Hijacked
Recapturing the initial potential of a genuine “sharing economy” requires a reinvention of the structures underlying not only the “tech platforms” but capitalism itself. Join this discussion to explore alternative and democratic visions for how the sharing economy can be organized and how we can get there. (April 14)

A People’s Economy: Spotlight on Public Banking and Community Land Trusts
The next NYC Mayor and City Council have an unprecedented opportunity and obligation to transform our economy in ways that advance racial justice, neighborhood equity, and ecological sustainability. Join New Economy Project, the NYC Community Land Initiative, and Public Bank NYC for a briefing about immediate actions our next City government can take to build a true People’s Economy. (April 21)

The Next System and the Academy: Systemic Crises, Movements, and Change in the 2020s
A rising tide of community-based movements and initiatives offer the possibility that from this period of systemic decay may emerge a next system that is more democratic, sustainable, and just. What are the duties of the academy to society in this period of transition? (April 21)

Legal Basics for Intentional Communities Course
In this 5-week online course from the Foundation for Intentional Community you’ll learn how to translate the values and vision of your group into clear and cohesive agreements. You’ll explore the basic forms of collective land ownership, buy in and buy out formulas, dispute resolution protocols, the impact of planning and zoning regulations on your community, and more. (Starts April 21)

Post-Capitalism Conference
The conference is envisioned as a virtual space for grassroots organizations, community activists, educators, students, and others committed to social and environmental justice to come together to exchange experiences/information, strengthen alliances and networks, and devise strategies to create an explicitly post-capitalist society using the “Solidarity Economy” framework. (April 22 – 25)