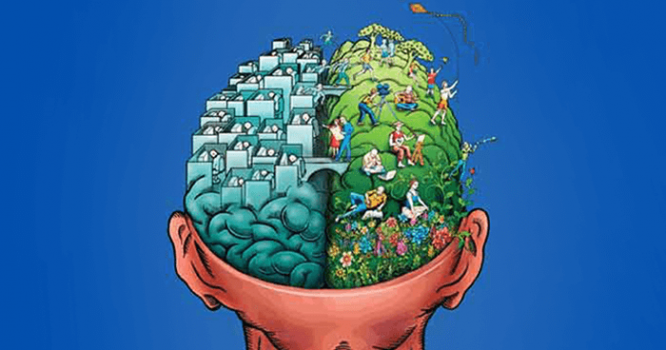 This week we’re talking about new advancements in legal and financial support for cooperatives, how corporate talk is still cheap and the wealth that our members are sharing with the world!

PS: NEC is hiring an “Individual Giving Manager” to join our development team and a temporary part-time “Digital Organizer” to join our communications team. Application deadline is today! 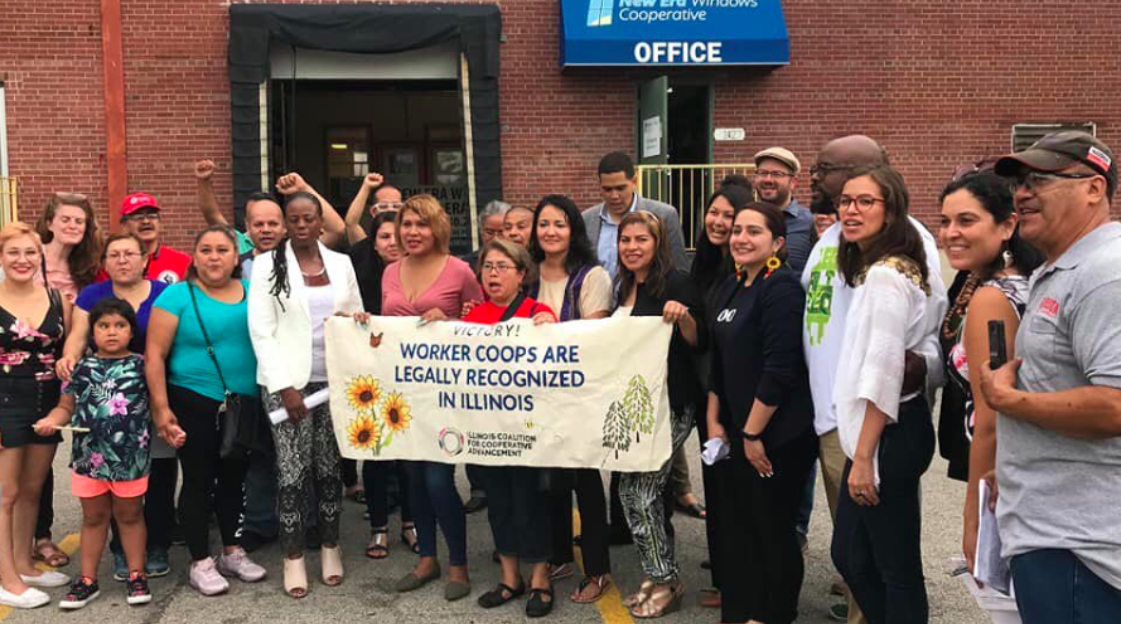 Illinois Becomes 14th State To Legally Recognize Formation of Worker Coops: Signed into law this month, the passage of Illinois’ Limited Worker Cooperative Association Act through the state legislature marks a huge win for lowering barriers to starting cooperative businesses. Read about the latest coop law model to pass​ as examples spread across the country.

$24 Million Pledged To Democratic Employee Ownership: The Kendeda Fund has announced that by 2023 it will disperse $24 million towards efforts to expand alternative models for wealth building in America via democratic employee ownership. Two of the primary grantees include NEC member organization, Project Equity and Democracy Collaborative’s Evergreen Cooperative Corporation. Read directly from the fune about their investment.

Business Roundtable…Put Up Or Shut Up: An article on Inequality.org calls out the 181 corporations part of the Business Roundtable who signed the new “Statement on the Purpose of a Corporation” for racking up more than $197 billion in penalties for corporate misconduct since 2000 – and that’s just what they were caught for. Claiming to have a legal answer, over 30 CEOs of Certified B Corps pressed the CEOs to turn their companies into benefit corporations – a legal business status meant to make commitment to people and planet legally binding. We ask why that commitment is still a choice. 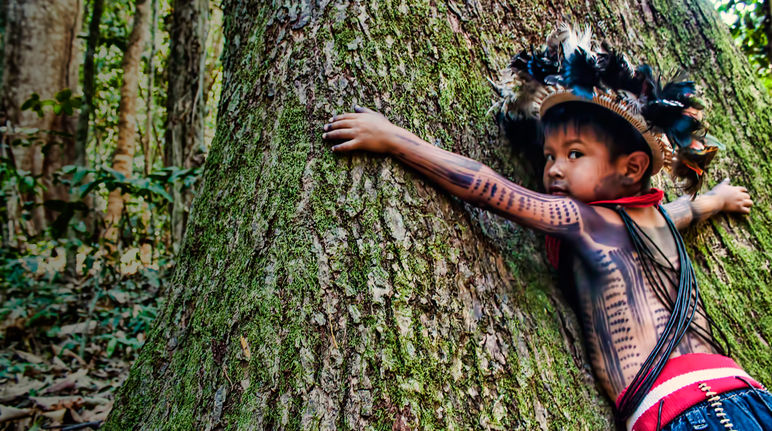 Facing A Burning Amazon: Global solidarity (on September 5th!) with Brazil's indigenous and environmental movements can make the difference at this critical moment. A healthy Amazon is critical to the survival of not only the 400 indigenous groups that call it home, but to our entire planet. Our house is on fire and indigenous people have been sounding the alarm—are we ready to answer the call?​

Sharing Offers and Needs Shattering Gender Stereotypes in Zimbabwe: Resurfacing the ancient wisdom of exchange that is essential to healthy tribal culture, the IGNITE Youth program in Zimbabwe partnered with NEC member organization, Post Growth Institute to create space for young Zimbabweans to share their gifts and skills with the community to fight isolation, stereotypes and open doors. Read how the market was more than just giving and taking.

Message of Life & Planetary Death from the Zapatistas: With the news of territory expansion in Southern Mexico – via seven new caracoles and four new Autonomous Municipalities (MAREZ) – the Zapatistas send this message: “There is a war between the system and nature. This confrontation can’t take either nuances or cowardice. Either you are on the side of the system, or on that of nature. Either with death, or with life.” Read more about the latest communiques from the new world builders. 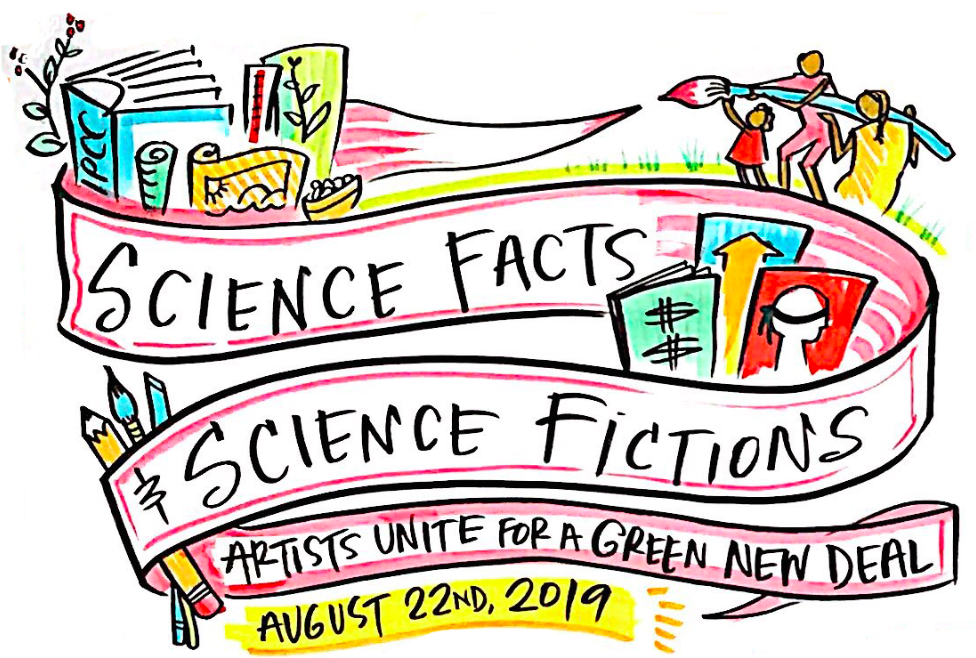 NEC member organization, US Department of Arts and Culture’s series convening artists around a Green New Deal continued with a discussion of the visionary roles that BIPOC (black, indigenous, and people of color) and artists play in the movement for climate justice. In their final call on September 5th​, they hope to take it a step further and build coordinated efforts around the September 20 – 27 Global Climate Strike​ and beyond!

NEC member organization, Power Shift Network have put together a collection of organizing trainings, manuals, worksheets, and more, recognizing that young organizers, communities of color, low-income communities, and those most directly impacted by climate crisis need a baseline of theory and skills as a foundation for our justice movements. While capitalism perpetually suggests that competition is key, we know that to thrive, we must collaborate, pool our resources, and decentralize access to learning. So save your limited time and energy by uplifting the great work of fellow leaders and utilizing their wonderful resources.​ 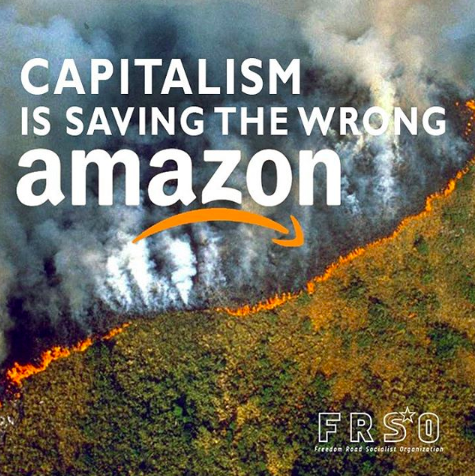 #NotTheNobel Launch WebinarFor 50 years, the scientific prestige of the Nobel Prize has given authority to economic ideas at the heart of this system. And even though the stark consequences of the 2008 financial crisis are still felt today, these out-dated ideas remain dominant. We urgently need to reroute society away from this catastrophic path. That starts with fresh economic thinking. Who are the thinkers and doers finding the economic solutions we need to meet the challenges of the 21st century? Help find them and celebrate them and join the discussion about whether economics, as it stands today, is worthy of a Nobel Prize. (Sept 2 – Online)

The Right to a Future: Naomi Klein and Greta ThunbergThe Intercept invites you to a special event in New York City hosted by senior correspondent Naomi Klein, author of the coming book “On Fire: The (Burning) Case for a Green New Deal,” and headlined by trailblazing climate activist Greta Thunberg, author of “No One Is Too Small to Make a Difference.” Greta and Naomi, together for the first time, will confront our climate emergency and discuss the emerging cross-generational, transnational movement — including people of all races, classes, and backgrounds — that is our best hope for a sustainable planet.(Sept 9 – New York, NY)

Putting Climate Justice on the Bargaining Table: The Green New Deal & LabourLabour unions could be our best weapon against climate change. With millions of members, they have the collective power to bring the economy to a standstill — and to build a renewable and more equitable society. Join The Leap, labour leaders and experts for a webinar on how unions can lead the way on climate change and win good, unionized work for all. (Sept 10 – Online)

Dialectical Humanism: The Thought of James and Grace Lee BoggsThrough a close reading and engagement with the ideas of James and Grace Lee Boggs, this weekly Wednesday class offered by Visionary Organizing Lab will explore: How the Boggs’ understood the historical development of capitalism and revolution, how the Boggs’ understood the relationship of racism to capitalism and technology, what the Boggs’ meant by “dialectical humanism” and “Change yourself to change the world.” The class will be taught by Matt Birkhold via zoom. Matt holds a PhD in historical sociology, worked with Grace Lee Boggs for almost ten years, and has published widely on the Boggs’. (Wednesdays, Sep 11-Oct 16 – Online)

United for a Fair Economy’s 25th Anniversary CelebrationA celebration of United for a Fair Economy's past, present and future! For a quarter century, UFE has been at the forefront of supporting movements for economic justice in Boston. In honor of our 25th anniversary, you are invited to come share in community, view performances by local and national artists, and enjoy free food. (Sept 13 – Boston, MA)

Symbiosis: Congress of Municipal MovementsDelegates from 20 projects and 15 partner organizations of Symbiosis, as well as at-large members, will convene at Marygrove College to build community, learn from one another, and launch a standing confederation for decision-making, mutual aid, and resource-sharing between directly democratic grassroots organizations and movements across the continent. This is a working congress, not a conference, and while all observers are welcome, the participation of delegates will be prioritized. Registration closes September 1. (September 18-22 – Detroit)

North American Students of Cooperation (NASCO) Institute 2019Cooperatives have long embodied self-help and mutual aid. This year’s theme will encourage us to take a look at how we have built cooperatives with and for our whole community. This theme will delve into the hard work of community organizing as well as the mindfulness it takes to co-create with existing communities when starting a new cooperative. (November 8-10 – Austin, TX)