This week, we launched #NowWeOwn, a campaign to make visible how our communities are owning up right now and taking control of everything from their jobs and their neighborhoods, to the internet and the banks.

Already hundreds of people have shared their stories… and we want you to join them! Check out #NowWeOwn to learn more and keep reading for stories of the impact democratic ownership can have.

#NowWeOwnOur Art: Technology has ushered in a new era of how we listen to music, but modern-day streaming services leave musicians and listeners with the short end of the stick. Resonate aims to change that as a “stream-to-own” cooperative. As a platform co-op, Resonate is owned musicians, fans, and the people who build it and creates a fairer pay-off for those involved. Check it out.

#NowWeOwn Our Power: Electric Co-ops have helped bring power to rural America for decades but in recent years they have also been at the forefront of renewable energy. For places like the Roanoke Electric Cooperative in North Carolina, the cooperative structure allowed members to finance a shift to more environmental systems without worrying about profits. Read how they– and other electric co-ops– are shifting power here.

#NowWeOwn Our Banks: After the police shooting of a young black man in Minneapolis, the community association Association of Black Economic Power wanted to do something. In 2016 the group voted to create Minnesota’s only Black-led financial institution in North Minneapolis. Today, the credit union serves a community previously only catered to by predatory payday lenders. Read more about its impacts here. 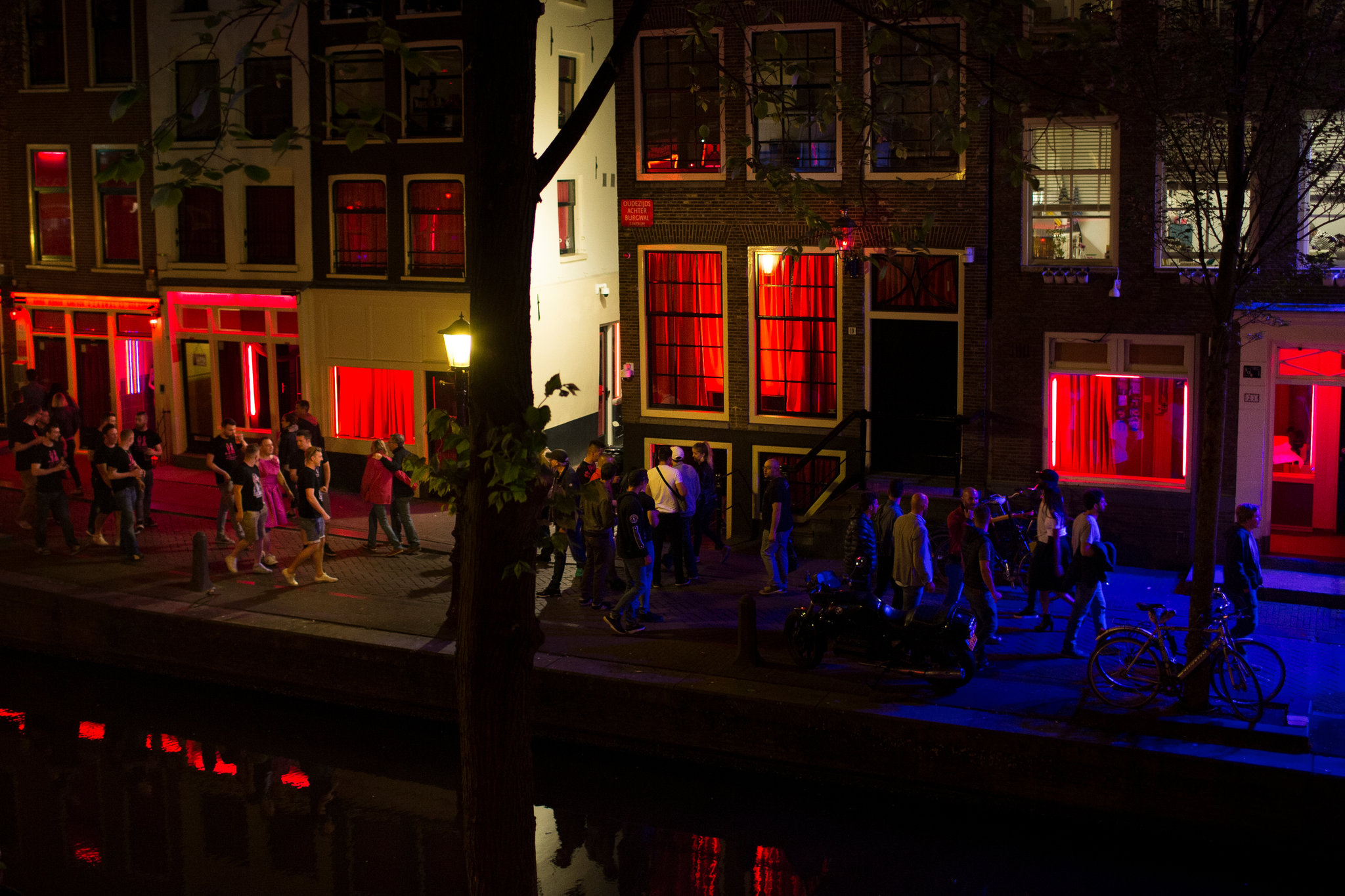 #NowWeOwn Our Labor: Prostitution has been legal in the Netherlands since the early 2000’s, but the workers themselves have often been left out of policy conversations. Through a series of forums and feasibility studies, the mayor, a group of former and active prostitutes have embarked upon a new effort: setting up their own cooperative brothel. Read why the model would benefit workers most here.

#NowWeOwnOur Healthcare: A UK cooperative, CareShare, models what cooperative healthcare could look like. CareShare matches patients with caregivers, who choose whether they want to be self-employed or pay into employee benefit schemes for the security of employment. The idea is catching on at a larger scale with the Labour party has said “that it would double the size of the co-operative sector while working towards a model of community care for mental and social health services as part of a new National Care Service.” Learn more here.

#NowWeOwn Our Tax Dollars: As part of its efforts to put more democratic structures in place, the city of Madrid recently launched a participatory budgeting platform, Decide Madrid. Citizens will vote on how to spend and allocate $100 million Euros based on proposals from the community. Read more about Madrid’s participatory budgeting work here. 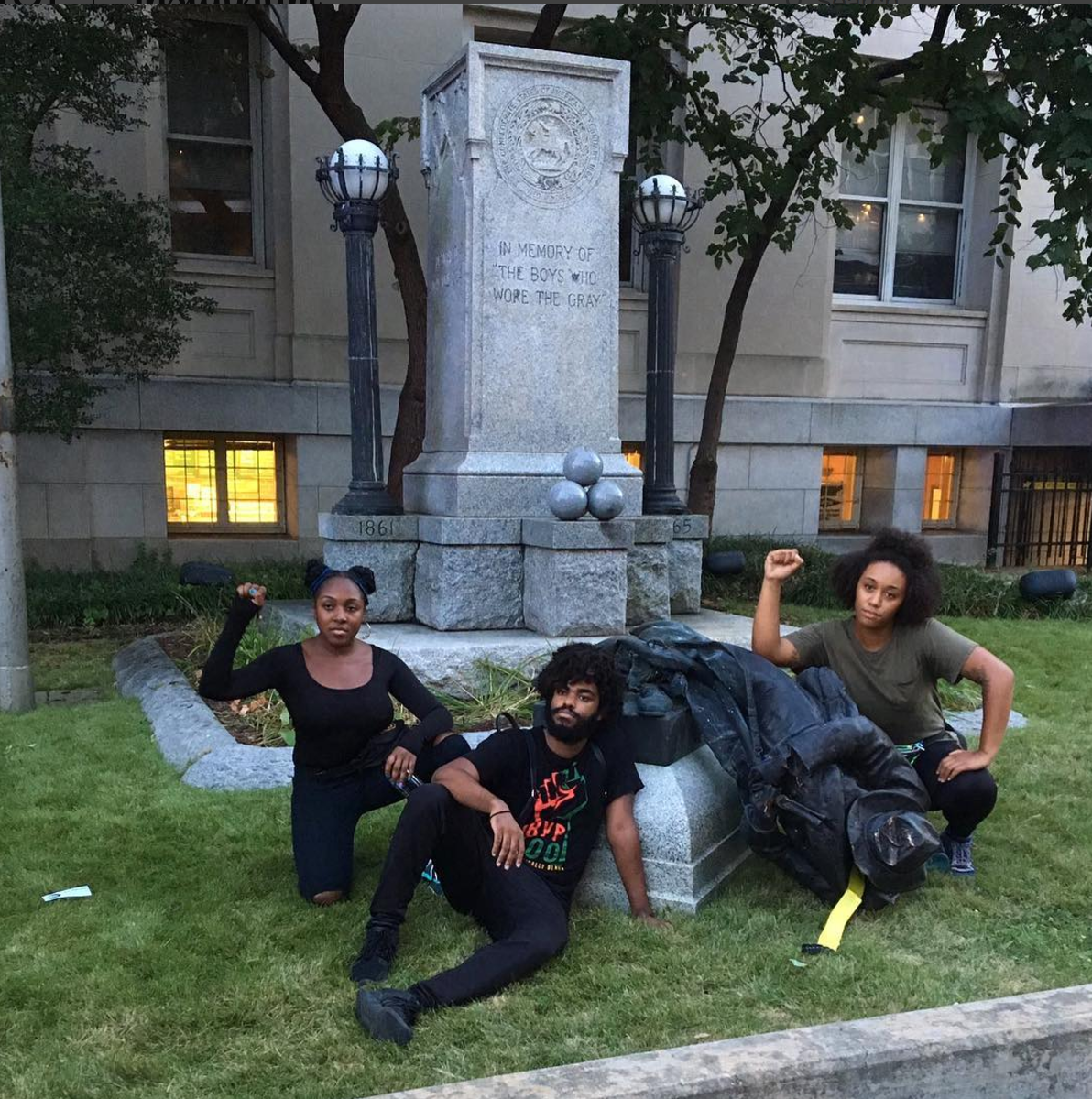 "We know that to combat hate, we have to build long-lasting, sustainable people-powered movements."

In response to the disturbing events of last week a coalition of groups called "The Majority" has pulled together a list of actions you can take to support what is happened including a national day of action against white supremacy. Learn more here.

Development and Communications Coordinator, TESA (US or Canada)

Starting up a Worker Cooperative

In September, Highlander will be celebrating 85 years of cutting edge social justice work in the South and Appalachia, and the countless people who have contributed to our legacy. As we celebrate the stories of yesterday, we will also analyze the current moment and the imaginative strategies and hopes for tomorrow– join us as we celebrate our legacy and share the hopes of what's to come. Bring lessons from the frontlines. (New Market, Tennessee, September 22-24 2017)

The Democracy at Work Institute hosts this monthly webinar to for groups and people at the very early stages of their worker cooperative project. The webinar describes key steps toward getting off the ground, and where problems often occur. It includes chapters on building your group's democratic capacity, business, and environment of support, in a participatory conversational format. Attendees are offered 30 minutes of free consulting after the webinar from the Democracy at Work Network. (Online, September 1, 3pm)