New Economy Roundup: South Side Co-ops, Regulating the Urban Commons, and a School for Democratic Management 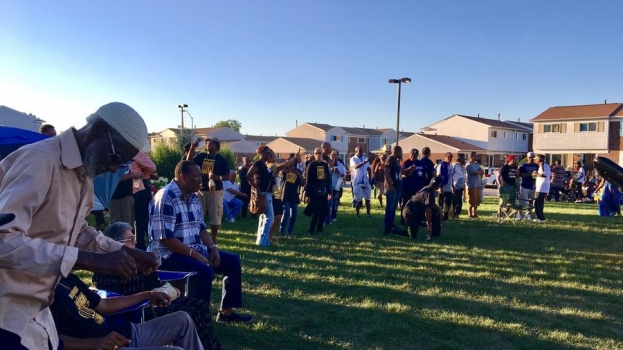 This week, we’re talking about taxi cooperatives, rural internet co-ops in South Africa, a school for democratic management, and so much more. Scroll to the bottom for the job board and events list — there are some great ones.

P.S. If you are planning on attending our biennial convening CommonBound and need financial assistance, please apply for a scholarship before April 30! 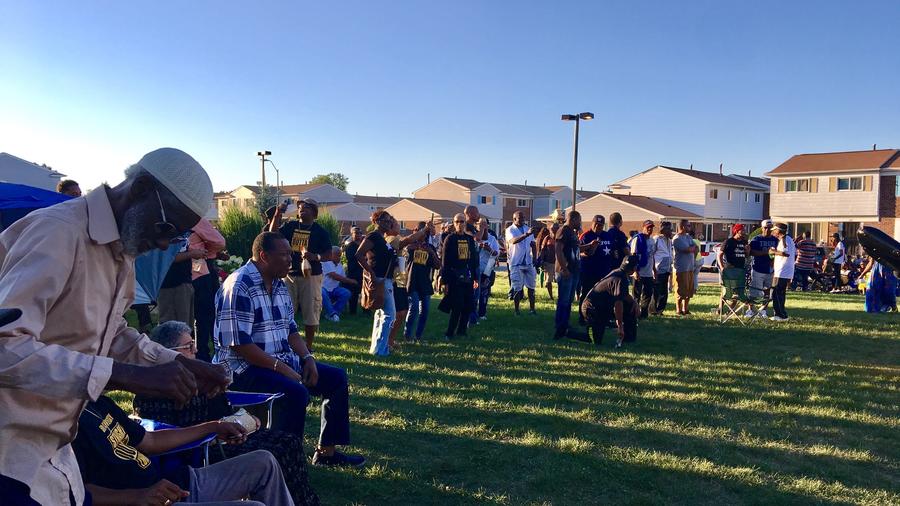 South Side Co-op Endures: People of color in Chicago have long suffered discrimination, violence, and exclusion in the housing market. It was particularly bad in 1967, one year before the federal Fair Housing Act passed, when the London Towne Houses Cooperative was founded. Fifty years later, the co-op continues to thrive as an affordable, safe, and vibrant example of what the housing economy could look like.

Taxi Co-ops > Ride Sharing: Long hours, low pay, and little to no benefits. Yes, we’re talking about Uber and Lyft. Can we do better? Yes, and many are. Owned and operated by the drivers themselves, the taxi cooperative model has taken off in Portland, Denver, Madison, Montreal, and Seoul. Learn more in this Shareable article.

Land Trusts in Philly (and beyond): In the face of gentrification and the housing affordability crisis, communities like Philadelphia’s Eastern North are looking at collective land-ownership models like community land trusts as a solution. Check out this piece in Curbed. 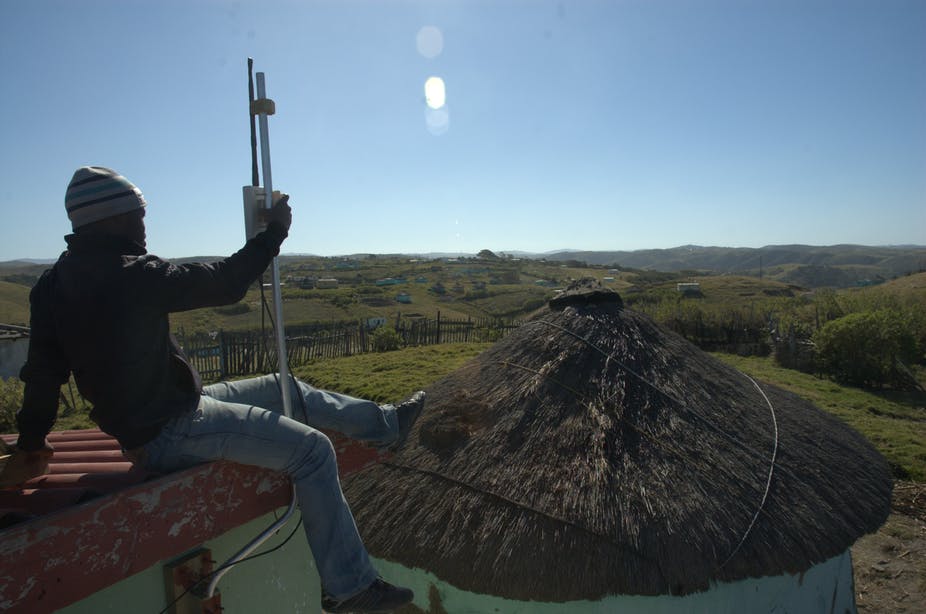 Rural Internet Co-op in South Africa: Zenzeleni means “do it yourself” in isiXhosa. It’s also the name for South Africa’s first and only Internet Service Provider owned and run by a cooperative. Operating in Mankosi, a remote rural community in the Eastern Cape Province, the Zenzeleni Networks project keeps prices low and the money flowing back into a community that really needs it. Read more.

Regulate the Urban Commons? It’s often illegal for citizens to improve their city’s parks, streets or buildings. One Italian city, Bologna, is trying to solve this problem by introducing a legal and administrative framework for residents to care for the urban commons. Learn more here.

The Democracy at Work Institute, a NEC member organization, is launching the School for Democratic Management, where you can hone skills and learn best practices in democratic leadership from experienced worker cooperative managers at Equal Exchange, New Belgium Brewery, Union Cab of Madison and more. 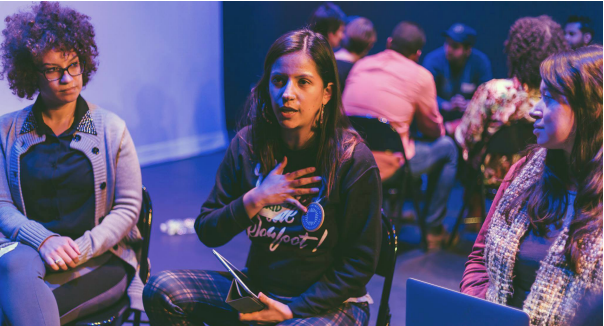 In January of most years, the President delivers a State of the Union Address highlighting the past year and suggesting priorities for the coming year. It’s a broadcast from one to many.

But democracy is a conversation, not a monologue.

The People’s State of the Union 2018 was a nation-wide Story Circle and a collaboratively composed Poetic Address to the Nation, performed and broadcast live by an amazing line-up of playwrights, poets, and musicians. The PSOTU is organized yearly by the US Department of Arts and Culture, an NEC member organization.

Kali Akuno Speaking in MA
Cooperation Jackson’s Kali Akuno will be in Massachusetts this weekend for two events: a public talk at UMASS Amherst on Friday, April 27, and a day of workshops with the Solidarity Economy Initiative in Boston. (Massachusetts, April 27-28)

"Building a Solidarity Economy" with David Cobb
Cooperation Humboldt exists to develop a solidarity economy across the North Coast. They identify, support and nurture local cooperative economic efforts that help people meet their needs without exploiting or oppressing anyone, without being exploited or oppressed by anyone, and commit to do so in an ecologically sustainable manner. In this webinar, Cooperation Humboldt co-founder David Cobb will describe their theory of change, their program areas and concrete projects, and how they engage local elections to advance their agenda as a 501(c)(3). (Online, April 30)

ReGen18
On May Day, 2018, 500 world-changers in philanthropy, business, government and citizen activism will gather in San Francisco to foster the emergence of a new regenerative society, and a rapid shift from a degenerative economy to one that supports the mutual thriving of people and planet. (San Francisco, CA, May 1)

The Economic Summit
Every year, the Economic Summit brings together a diverse array of leaders to connect, brainstorm, celebrate and strategize on important economic issues affecting communities of color. In these turbulent times, their 2018 Economic Summit marks The Greenlining Institute’s 25th anniversary. Leaders of color from across the country will take the stage to look beyond today’s challenges and explore a future with racial equity in all policies. (Oakland, CA, May 24)

Summer Kickoff Party for the New Economy Project
Summer is on its way and New Economy Project’s campaigns are heating up! Please join them on Sunday, June 3, from 4 to 7 pm, to meet their staff and board, catch up with friends, and enjoy the sunshine! (New York City, June 3)

NEC's CommonBound
On June 22-24, 2018, over 700 people across the new economy movement will come together in St. Louis, MO for CommonBound 2018 to connect with one another, share our resources, and demonstrate our power in creating systems that truly meet the needs of our communities. In past years, CommonBound has answered the questions of what is a new economy, why do we need one, and who is it building it. Next June, CommonBound will connect these threads and focus on another question: How do we build a new economy? Registration opens in March. Scholarships available. (St. Louis, MO, June 22 – 24)

Fearless Cities North America Regional Municipalist Summit
Fearless Cities is the first municipalist summit in North America. Coordinated by Movement Netlab and Cooperation Jackson in partnership with the international Fearless Cities municipalist network, this three-day gathering will bring together organizers from growing municipalist movements in Canada, Mexico and the United States to explore the wide range of experiments taking place inside and outside the ballot box. (New York City, July 27-29)