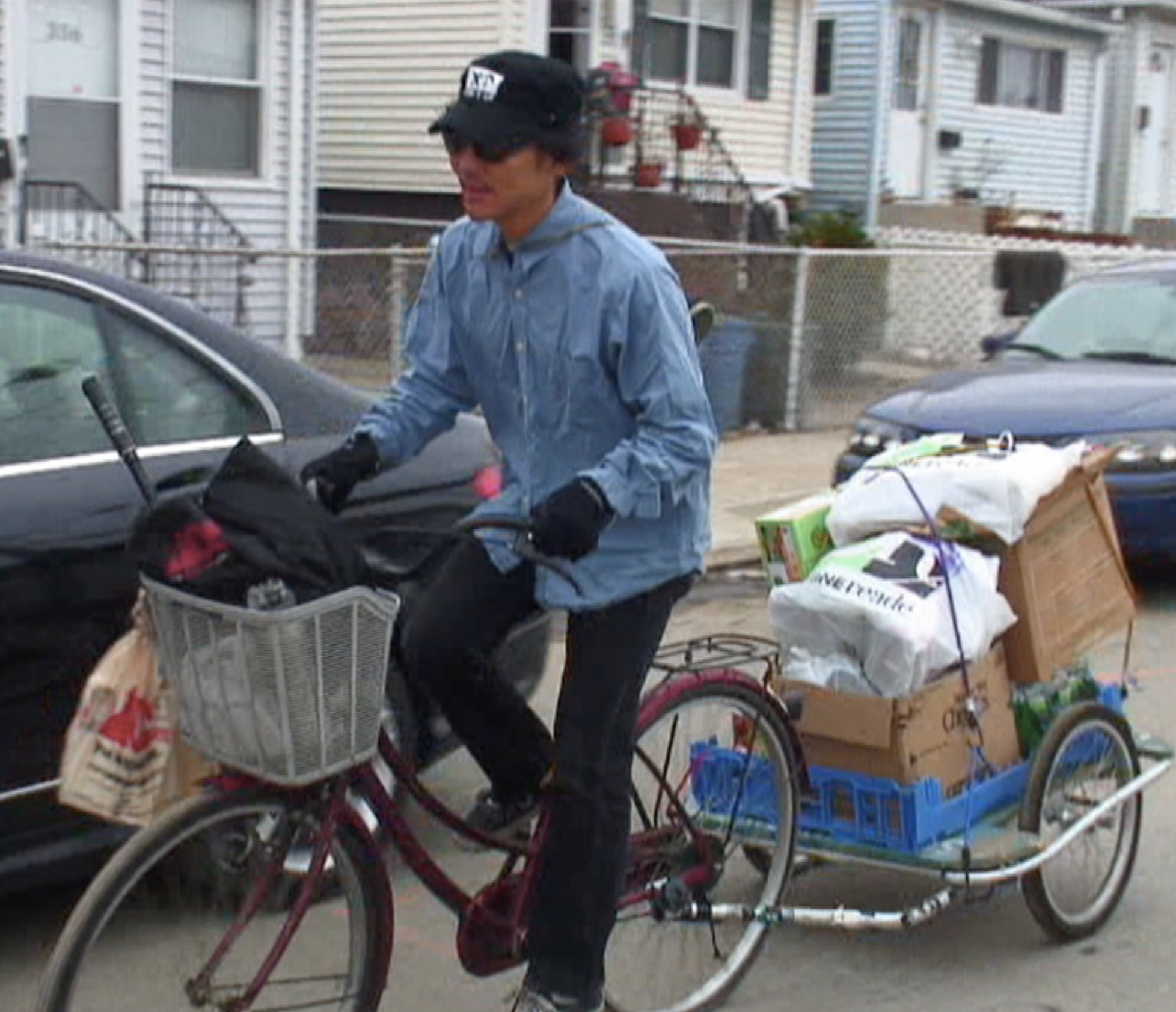 At http://GreenMap.org/bikeready, find the 4 minute video in Spanish, English, Japanese and Chinese.

Generating action to respond to climate change is among the many things Green Map System does. In May 2016, we worked with local film makers to create a new resource, Bike Ready. Framing cyclists' response in the aftermath of Superstorm Sandy, this film has become a springboard for local preparedness. Along with the 4-minute film, in 2016, we created an adaptable Guide you can download as a PDF or .Doc so your community can be #BikeReady too. (PDF linked below, it and video were supported by LES Ready). We have also created a series of Lower East Ride Green Maps that promote everyday cycling as a climate change countermeasure, see: http://www.greenmap.org/greenhouse/id/node/12595