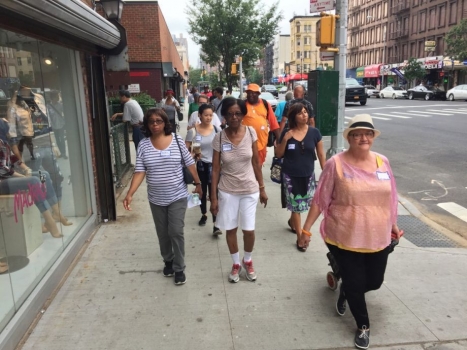 Happy new year! We’re kicking off 2018 by talking about the tiny home village in the way of the Trans Mountain Pipeline; building financially healthy neighborhoods; and a just transition framework for disaster recovery. 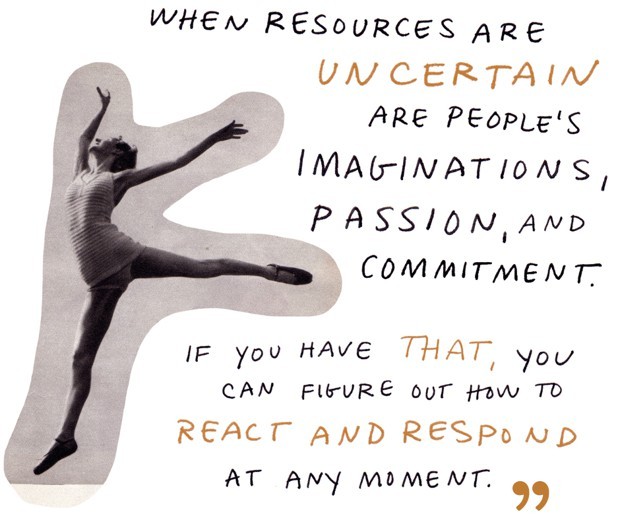 Agenda for change: Visual storyteller Ariel Aberg-Riger spoke to 10 people leading city change and asked: How can we do better in 2018? Their answers ranged from building community-owned internet to investing in creativity. Read their answers here.

Standing Rock of the North: A group of indigenous activists have set up tiny homes to block the Trans Mountain Pipeline. The Tiny House Warriors Resistance camp in what is now known as Victoria, Canada is a group of ten, solar-powered and mobile tiny houses built by volunteers to house protestors of the oil industry on the region. Read more about the camp in this piece from a New Economies Reporting Project fellow here.

Deputies of Fake News: The Italian government, along with leading digital companies including Facebook and journalists, will launch an experiment to train students how to recognize fake news. Read about the program here.

UBI: 84,000 Quebec residents will have access to guaranteed minimum income beginning next year. The program would largely impact those with physical and intellectual disabilities, and single people (who are often left out of anti-poverty programs.) Read more about the measure here.

Cooperative Youth: Why do young people join cooperatives? Three leaders from France, the UK, and Pakistan tell Shareable what it is about co-ops that is so appealing and how youth are changing the movement. Read more here.

"Disaster collectivism describes the way communities radically come together, both forming new and building on existing networks of mutual aid, to take care of each other in the immediate aftermath of disaster. In these times, people are meeting their own needs their own way and prioritizing care for each other, especially those hardest hit by the disaster, often in the absence of adequate government response. Disaster collectivism sets the stage for long-term collectivity and deep democratic self-governance”

— Movement Generation’s Transition Is Inevitable, Justice Is Not: A Critical Framework For Just Recovery

People's State of the Union

In January of most years, the President delivers a State of the Union Address highlighting the past year and suggesting priorities for the coming year. It’s a broadcast from one to many. But democracy is a conversation, not a monologue. Understanding the state of our union takes We the People reflecting in our own communities on our challenges and opportunities locally, nationally, and globally. The People’s State of the Union from US Department of Arts & Culture has two main parts: Story Circles across the nation, and a collaboratively composed Poetic Address to the Nation (Multiple Locations, January 25 – February 4)

The event will convene social entrepreneurs, social change practitioners, educational institutions, students, the business community, and others who share the goal of creating a just, equitable, and sustainable world. This day-long event will serve as a powerful forum for making and strengthening connections, as well as building ongoing collaboration. Attendees will identify common challenges faced by local start-ups and brainstorm opportunities and next steps to resolve these and other challenges. (Worcester, MA, January 26)

The Innovations in Participatory Democracy Conference will bring together more than 250 community leaders, government officials and staff, practitioners, researchers, funders, young leaders, and technologists to explore innovations that empower community members to make real decisions and directly participate in government. Presented by the Center for the Future of Arizona, the Jefferson Center, the Katal Center, the Participatory Budgeting Project, the Participatory Governance Initiative at Arizona State University, Phoenix Union High School District, and the Policy Jury Group. (Phoenix, AZ, March 8)