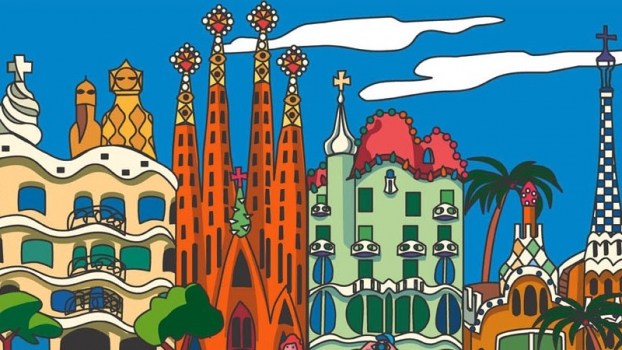 This week we’re talking about the Net Neutrality appeal; why Finland has more coop members than citizens; and the best social justice conferences of 2018!

Codfather: After a corrupt fisherman worked to disenfranchise small-scale cod-farmers of New Bedford, NEC members Northwest Atlantic Marine Alliance worked to have him stopped and convicted…and the story made it to Netflix. Read more about the show “Cod is Dead” here.

Be A Localist: After discovering the city of Phoenix was offering major chain stores massive tax subsidies while driving out small businesses, a Phoenix record shop owner rallied her neighbors to fix a system that was failing them. They reintroduced people to their towns, showed them what they can buy locally, and dispelled the myth that it’s more expensive. Read more about their work here.

Net Neutrality Appeal: The push to reinstate net neutrality is being fought on multiple fronts, but as of this week, 21 states filed lawsuits to appeal the repeal. While the Senate is one vote away from a repeal, the Republican-held House would also need to vote before the FCC decision can be undone. Read more.

Open-Sourced: The city of Barcelona is ditching Microsoft in favor of Linux and other open-source technologies. With the shift, Barcelona becomes the first municipality to join the European campaign “Public Money, Public Code“ an initiative started by advocates who believe that software funded publicly should be free. Read more.

Cooperation Nation: There are more member-owners of co-operative enterprises in Finland than there are people. What can the rest of the world learn from the country where the average adult is a member of at least two co-ops? Read how they make cooperation a priority here.

Catalan Cooperative: The world watched as Catalan held historic elections last fall, but a project eight years in the making—Catalan Integral Cooperative—shows citizens want more than independence, they want to be self-sufficient.  CIC is made up of hundreds of people including 400 makers—of food, materials, and more. “(The cooperative) is explicitly, deliberately, about the long term goal of replacing both capitalism and control by the state… they are taking control over their own fate, setting up their own productive arrangements, food supply systems, warehouses.” Read more about their work here.

Ready to take your activism game to the next level? Our friends at Beneficial State Foundation put together a list of the best social justice and equity conferences of 2018. Coast to coast, gender justice to finance, find a place where you can connect.

P.S. NEC’s CommonBound (June 22 – 24 in St. Louis) is on there too! Be sure to keep your eyes open for registration and track announcements in the coming months!

People's State of the Union

In January of most years, the President delivers a State of the Union Address highlighting the past year and suggesting priorities for the coming year. It’s a broadcast from one to many. But democracy is a conversation, not a monologue. Understanding the state of our union takes We the People reflecting in our own communities on our challenges and opportunities locally, nationally, and globally. The People’s State of the Union from US Department of Arts & Culture has two main parts: Story Circles across the nation, and a collaboratively composed Poetic Address to the Nation (Multiple Locations, January 25 – February 4)

The event will convene social entrepreneurs, social change practitioners, educational institutions, students, the business community, and others who share the goal of creating a just, equitable, and sustainable world. This day-long event will serve as a powerful forum for making and strengthening connections, as well as building ongoing collaboration. Attendees will identify common challenges faced by local start-ups and brainstorm opportunities and next steps to resolve these and other challenges. (Worcester, MA, January 26)

The Innovations in Participatory Democracy Conference will bring together more than 250 community leaders, government officials and staff, practitioners, researchers, funders, young leaders, and technologists to explore innovations that empower community members to make real decisions and directly participate in government. Presented by the Center for the Future of Arizona, the Jefferson Center, the Katal Center, the Participatory Budgeting Project, the Participatory Governance Initiative at Arizona State University, Phoenix Union High School District, and the Policy Jury Group. (Phoenix, AZ, March 8)