New Economy Roundup: Beyond the Election

We're two weeks out from election day, and while many of us have already tuned out much of the current presidential coverage, the news cycle carries a few sparks of hope: Three states have a chance to vote on clean energy initiatives; Trump’s hateful words sparked the #GOPHandsOffMe movement; and the push to co-op Twitter is gaining steam. Read about these awesome actions below!

In our resource section, a new report imagines ways to divest and reinvest a wasted $3.4 trillion spent on mass incarceration. Plus: Meet NEC’s newest member organizations.

P.S. NEC is hiring! Do you know a dedicated and enthusiastic person for our open Development Associate position? Spread the word!

Freelancer’s Collective: There has been a lot of talk about the ”gig economy” lately– rightly so considering 35 percent of today's labor force works on a freelance basis. But freelance doesn’t have to mean solitary– here are just a few ways freelancers are finding strength through collectives.

Inside America’s Largest Prison Strike: As the nationwide labor strike continues, this piece takes a look at some of the shortcomings of the prison-labor system and the laws that allow modern-day slavery to continue. Some young people have come up with an alternative solution to raising awareness through Streetwear line, #Brujasx1971.

#NoDAPL: The situation is escalating at Standing Rock with the arrest of 120+ water protectors over this last weekend. Read about the events and a newly erected camp here. If you would like to donate to the camp's legal fund, you can do so here.

Habitat III: World leaders met in Quito, Ecuador last week for a conference dedicated to urbanization and sustainable economic and environmental development in cities. Read about the conference and the resulting plan of action: the New Urban Agenda.

The Sharing Depot:A Toronto tool library illustrates the individual and environmental benefits of the sharing economy.

New Economy Organizing Beginners: Our friends in the UK, NEON, have compiled this amazing resource guide for new economy campaigners and organizers –including this podcast series about the history of neo-liberalism.

“A New Economy”:
A film about building the foundations of a cooperative world
Watch the trailer 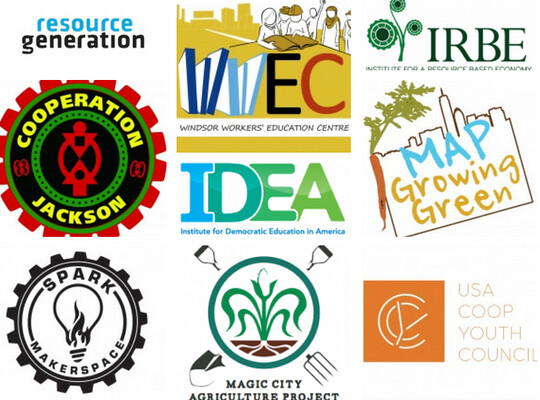 A warm welcome to our nine new coalition members who joined NEC in the last month. Their work ranges from maker-spaces in Connecticut to tool libraries in Toronto and comprehensive co-operative development and community organizing in Mississippi. Read more about them here.

A new report from Communities United, Make the Road New York, and Padres & Jóvenes Unidos details the $3.4 trillion the U.S. government allegedly overspent on prisons and policing— and it’s cost for families and communities. The report calls for divestment and recommends ways that spending can be redirected towards living-wage jobs, education, housing, healthcare, and clean, renewable energy sources. Read the report. 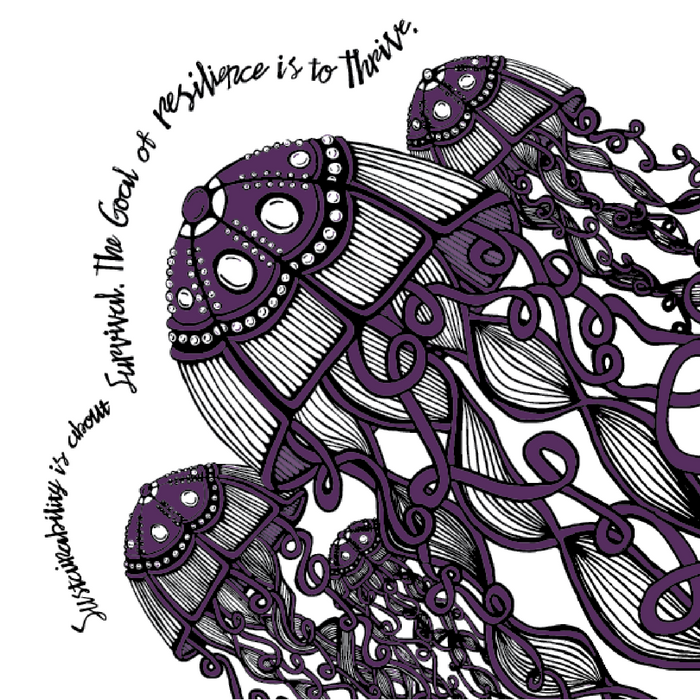 North American Students of Cooperation is holding its 40th Institute this November exploring the theme “Cooperative Resilience.” This year’s conference will include a keynote from co-founder and co-managing director of the Fund for Democratic Communities and NEC board member Ed Whitfield, as well as workshops by NEC staff and a number of member organizations.

The US Federation of Worker Co-ops will also be hosting a day-long pre-conference intensive on the role of worker co-ops in social justice movements. The intensive is free and open to the public; you can learn more about it here.

Young people are inheriting today's biggest social justice problems and stepping up to create beautiful solutions. All across the US, young folks are developing, growing, and loving up on co-ops to continue our collective transition away from extractive, unjust economies. Get the scoop on millennials and co-ops on this upcoming USDA webinar on October 25!

At the Co-op Road Show, the Cooperative Economics Alliance of New York City is holding a gathering of like-minded folks engaged in cooperative enterprises and community institutions across sectors. October 27.

The USFWC, in partnership with NCBA–CLUSA, NRECA, Organic Valley, and several other US co-op organizations participated in a delegation last June to visit Cuba’s co-op businesses up close, learn how we can support them, and exchange lessons with other worker co-op sectors.  They share their experience in a webinar on October 27.

Our Land 2: Tracing the Acequia Commons

The local and regional food economy we want, needs territory. OUR LAND 2 is a national symposium on structural land access, conservation and transition issues with a focus on the lessons of the Southwest’s unique Acequia system and drylands agriculture. November 9-17.

Visioning and Creating a Moral Economy

As we face increased corporate power on a global scale, widening wealth and income inequality, the criminalization of poverty, the scorching of our planet, and other threats to the common good and true democracy, a groundswell of moral economic alternatives is growing. Join thought leaders, activists on the ground, and others engaging in strategic planning to realize the vision. December 1-4.