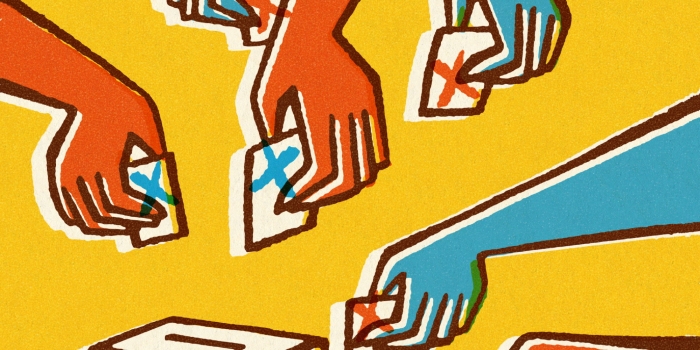 In these difficult times, the NEC staff wants to hear from you about what’s giving you hope. Send us your thoughts to araz@neweconomy.net and we’ll compile them into a post for the next newsletter! 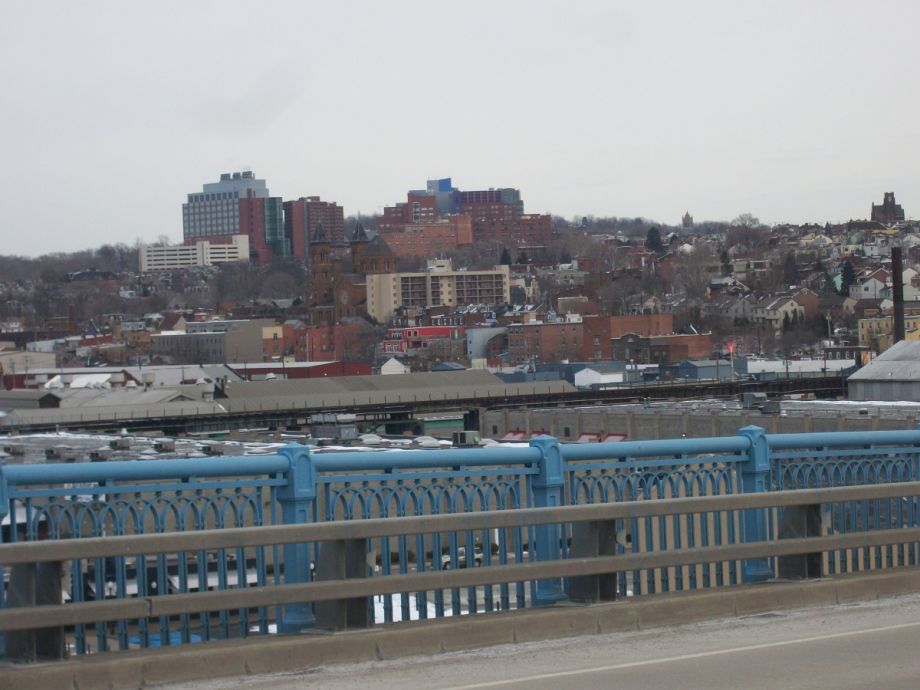 Taxing the Wage Gap: A Portland initiative to tax corporations for wide CEO– worker pay gaps may soon become law. Read more about the bill and the people pushing it through here.

— — The #GOPHandsOffMe has put out a call to action to uplift the voices of women leaders of color in the 100 hours after the election. Learn more.

Cooperative Cell Service: After being refused service by major telephone companies, the residents of Villa Talea de Castro — a village in Oaxaca, Mexico– came together to form its own service. The project has since grown to help indigenous communities throughout Mexico form their own cooperatively-owned mobile cellular telephone network. Read about it here.