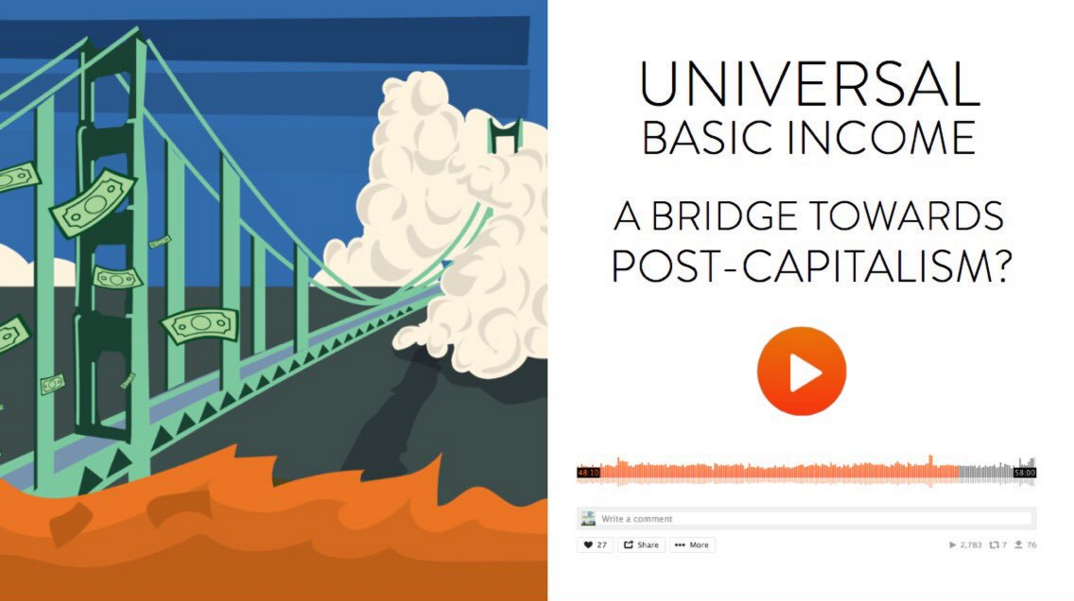 It has been said that it's easier to imagine the end of the world than to imagine the end of capitalism. That might have been true a decade ago, but today, the end of capitalism is becoming more and more plausible — at times it feels inevitable. In fact, at least half of Americans think that capitalism is a fundamentally unfair system, and over a third have a positive view of socialism. These numbers are rather strange for a society where just uttering the word "socialist" in public a generation ago could cost you your job or get you onto some government list. And when you look at younger generations, it gets even more interesting. A Harvard University survey showed that the majority of millennials do not support capitalism. And in the United Kingdom, similar surveys have found that people are more likely to have an unfavorable view of capitalism than of socialism.

More and more people are falling out of love with capitalism. And is it really all that surprising? Capitalism has failed to achieve most of its promises and many are now beginning to dream about what a different, better world might look like. Well, in this second episode of our 2-part series on Universal Basic Income (UBI), we'll explore what role UBI might have in transitioning to that different world.

There is an exciting and lively debate taking place among the left right now exploring whether Universal Basic Income would do more to dismantle capitalism or, rather, to prop it up and help to keep it going. For this episode, we've assembled another all-star cast of economists, journalists, and authors, and asked them to share their perspectives and to envision what the long-term societal effects of giving everyone a Universal Basic Income might look like.

Would a progressive UBI act as simply another form of welfare, temporarily propping up a fundamentally flawed system, and just serving as another concession to eventually be eroded and gutted by the capitalist class? Or could it be more than that — could it actually fundamentally challenge the current capitalist system and help to dismantle it?

We explore these questions — and many more — in this final episode of our 2-part exploration of Universal Basic Income. Don't miss it!

Many thanks to Benjamin Henderson for the cover art.