Taking Our Visions to Scale: Lessons From Abroad 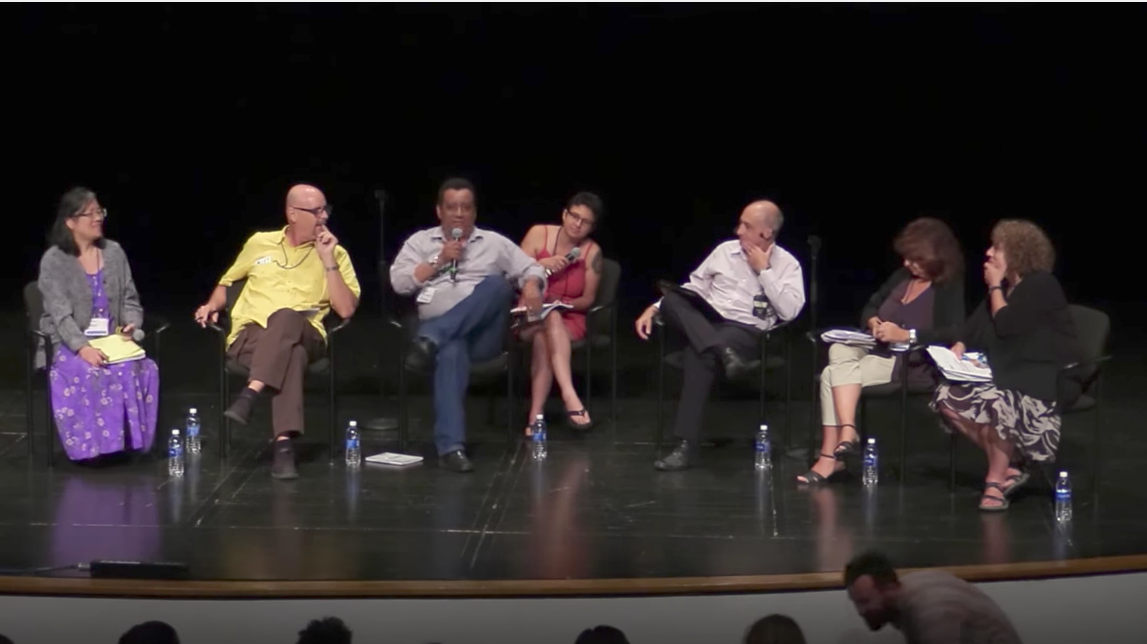 Outside of the US, there are a number of powerful examples of new economies at scale. This plenary panel from CommonBound 2016 looks at a few of those international stories as we explore what economic democracy can look like at the level of a city, state, region, nation — and world. From Italy and Quebec to Cuba and El Salvador, we hear about cooperative ecosystems that are not “alternatives” because they are, in fact, part of the mainstream. We explore how some of these examples came to be, what challenges they face, and what global solidarity looks like in the face of an international economic system of domination.