This week we’re talking about putting the values of a care economy into practice, resources for anti-imperialist study, an upcoming series for May Day on radical municipalism around the world, the growing anti-eviction movement in Brazil, actions on International Working Women’s Day, participatory budgeting in Mexico, and more. 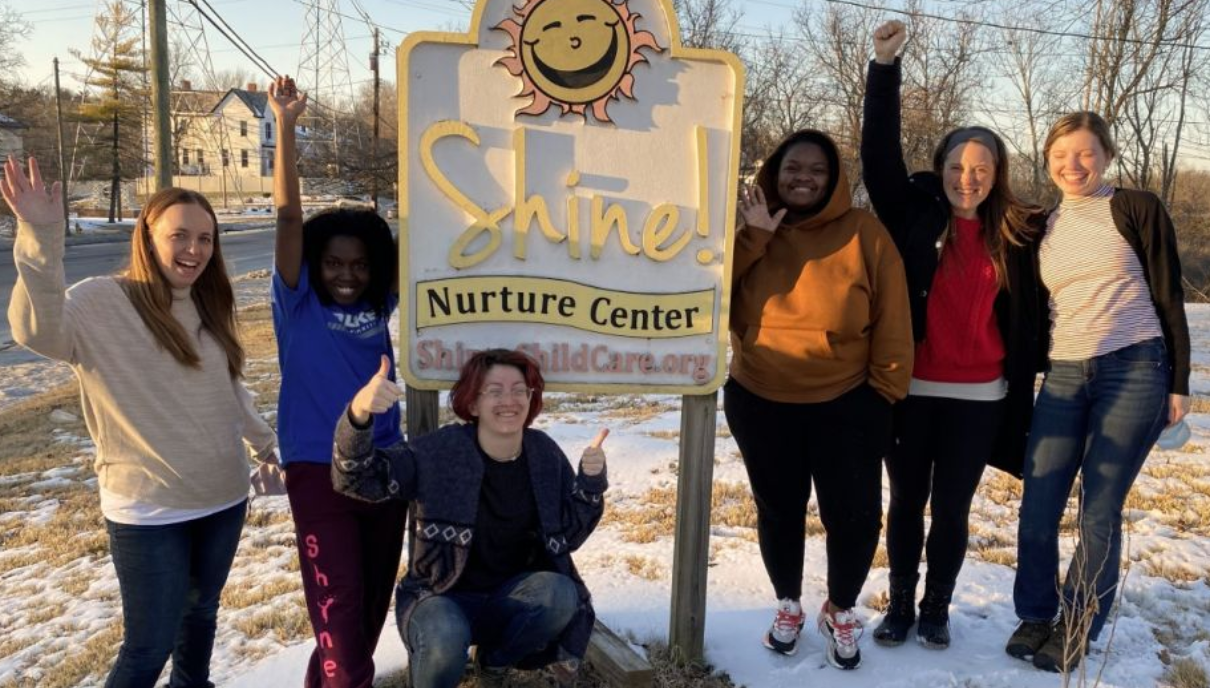 Building a Care Economy: As we enter the third year of the pandemic, we recognize more than ever that “care workers are on the frontlines of every disaster” and at the heart of the vision for a just economy. From worker-owned preschools to raising kids in housing cooperatives to using workplace democracy to pass a 40-week paid parental leave policy, learn how NEC members are putting the values of a care economy into practice.

No War, No Imperialism, No Extractive Economy: Over the past month, we have watched in horror as the US and Russia escalate imperialist violence in Ukraine. We encourage you to be vigilant of propaganda and misinformation, while learning about the specific historical contexts that led to this conflict. In particular, we urge reflection on how militarism is integral to a dig-burn-dump economy, the connections with wars in the Middle East and Africa, the role of growing far-right movements, and how to support grassroots resistance and mutual aid efforts. Here are some resources we have found helpful:

“Rebel Cities” on May Day: NEC is excited to sponsor the upcoming Municipalism Learning Series, featuring NEC members Cooperation Jackson, the Center for Popular Economics, and the US Solidarity Economy Network. Join the launch event on May 1st to learn how cities around the world are using municipalism to gain democratic control of cities and towns, and how the movement intersects with solidarity economics, dual power, participatory democracy, and mutual aid. Learn more and RSVP. 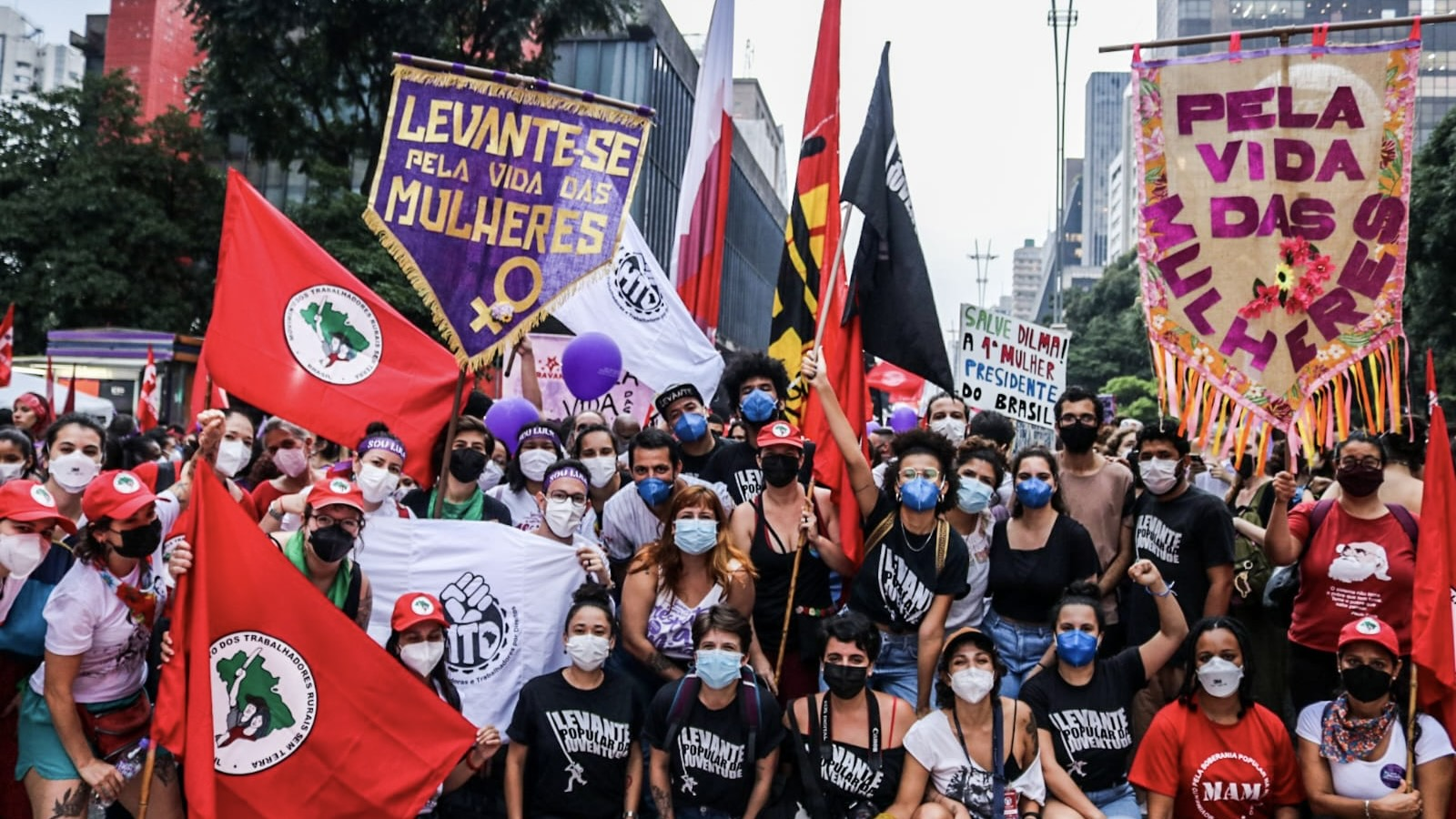 No Evictions in Brazil: On March 31st, Brazil’s eviction moratorium expires, putting more than 130,000 families at risk of losing their homes — with rural landless workers, Afro-descendant Quilombolas, Indigenous peoples, and urban tenants at greatest risk. Join allies of the Landless Workers Movement (MST) to learn about the growing anti-evictions campaign and how you can take action to demand zero evictions in Brazil.

#8M: March 8th was International Working Women’s Day, a day of remembrance and feminist struggle. Read about the radical history of International Women’s Day and how women across the world took action to demand dignity, economic equality, and freedom from patriarchal violence. For those who read Spanish, check out “La deuda es con nosotras y nosotres,” a collective document developed by Ni Una Menos Argentina and other feminist collectives about the depths of the crisis of care work.

Time Banking around the World: In honor of the late Edgar Cahn’s birthday, March 23rd is International Timebanking Day! Timebanking is a way of exchanging skills and favors without money, while building circles of trust and reciprocity. “Everyone’s time is valued equally, meaning those whose time is undervalued by the monetary economy (childcare workers, for example) do proportionally better.” Check out these seven steps to help you start time-banking today. 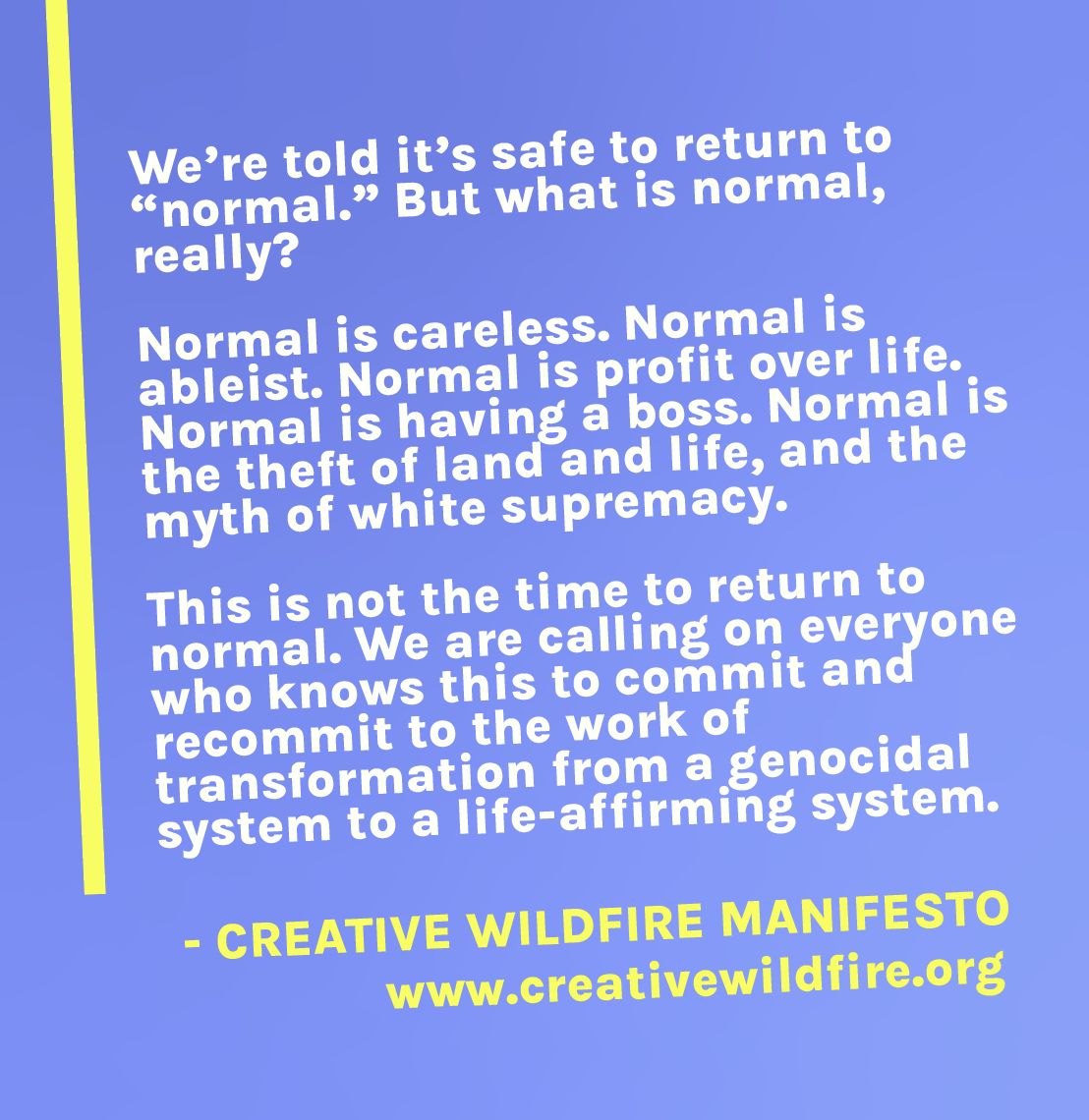 Follow NEC on instragram — @neweconomycoalition — Where we’re lifting up the Creative Wildfire Manifesto, and urging people to continue resisting the return to “normal!” 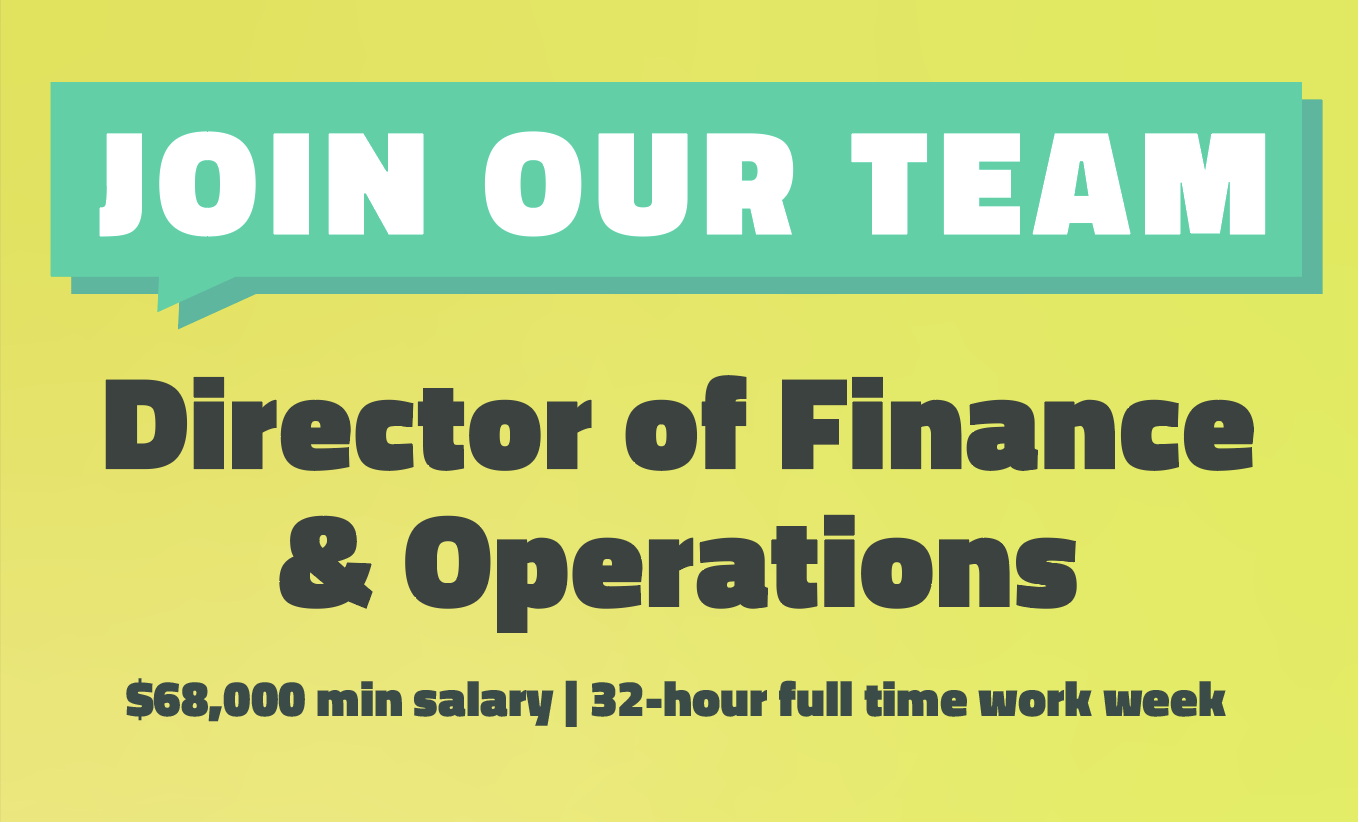 NEC is hiring a Director of Finance and Operations to support staff in practicing a culture of solidarity, cooperation, equity, sustainability, and pluralism. Spread the word and apply by March 27!

New Social Contract Series: Cultivating Food Justice
Hear how communities and workers are reimagining how we grow, distribute and prepare food in the 21st century – and in so doing, are nurturing seeds that could grow into an economically, racially and ecologically just society for generations. (March 28)

The Wisdom of Black Farmers
Hear from five Black farmers who have paved the way for current and future Black land stewards. This interactive session is intended as a dedicated space for Black, indigenous people of color. We will reflect on what it means to be a Black land steward today, and have a chance to exchange on lessons learned along the way. (March 31)

What IS Retirement Anyway?
Recognizing that retirement is a construct designed for a particular kind of economic system – where individual survival is largely dependent on wage labor – we want to step back and ask more broadly: What are our needs and how can we collectively meet them at every stage of our lives? What does retirement look like in the world we want to create? (April 4)

Intro to Green Banks and Public Banks Webinar
This webinar will provide an introduction to both green and public banks in the United States.Come learn about the basics of both types of financing and how they can help fund clean energy and climate work that benefits low-income and BIPOC communities. (April 6)

The National Conference On Black Cooperative Agenda
The Network for Developing Conscious Communities is calling upon Black and Brown cooperatives of all sizes and types – farmers, growers, producers, distributors, financiers, policymakers, and retailers, to come to strengthen BIPOC economic systems and build cooperation across co-ops. (April 6-8)

Resist, Repair, Reimagine, and Regenerate Workshop Series
Working through and with the themes of Resist, Repair, Reimagine, and Regenerate, come together in co-creation of an intercultural and intergenerational network of regenerative communities working together to design, adapt, and share the messages, models, and resources needed to reimagine and rebuild our world. (April 21)