In this week’s roundup we’re talking about the power of local– whether that’s policies to break up Amazon or leveraging the power of cities to fight Trump.

We’re also celebrating the Army Corps decision to halt construction on the Dakota Access Pipeline thanks to the tireless work of the Water Protectors in Standing Rock. Read on for what comes next. 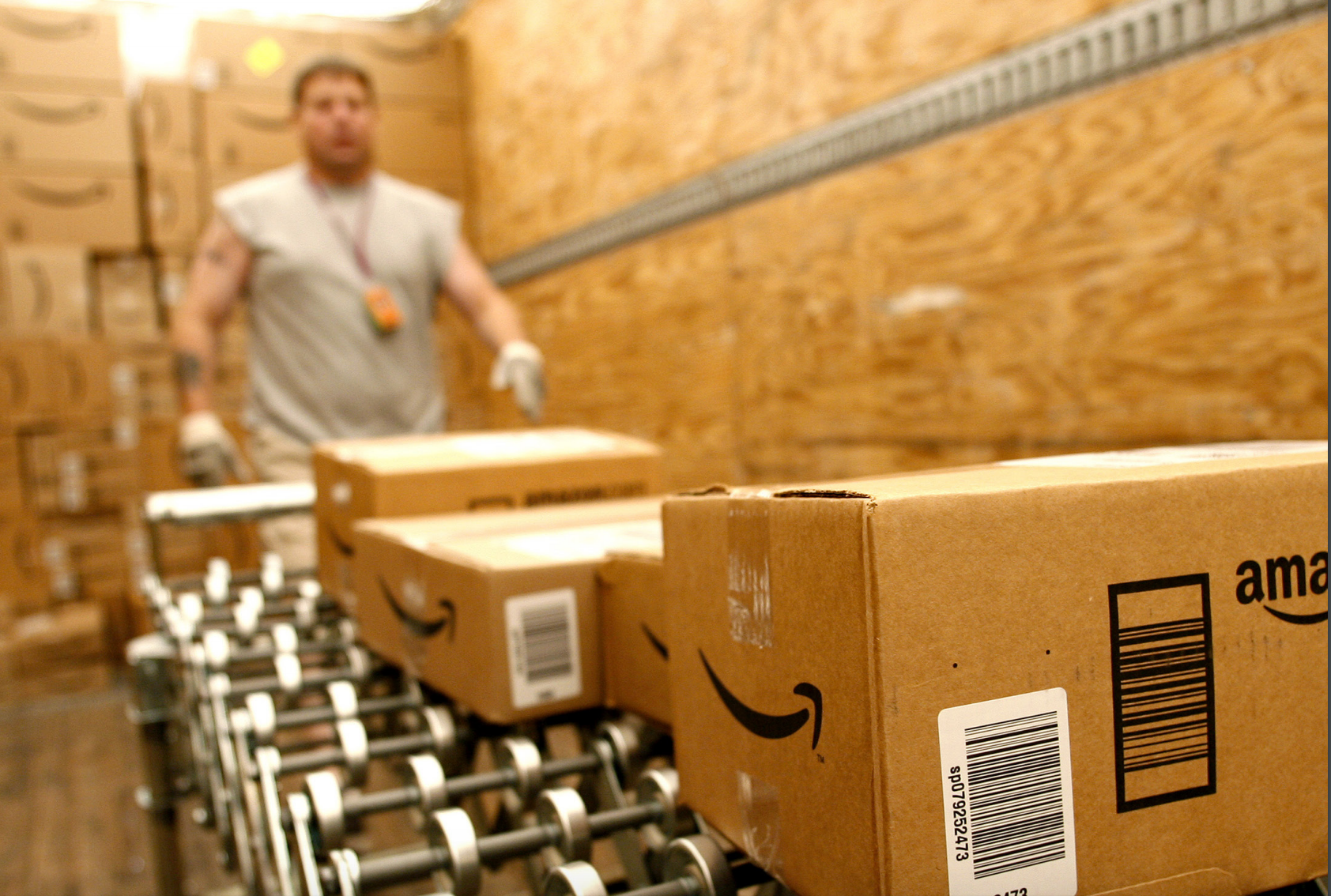 Amazon’s Stranglehold: A new report from the Institute of Local Self Reliance details Amazon’s growing monopoly of the retail world. Like how the site captures nearly one in every two dollars that Americans spend online and has eliminated nearly 150,000 jobs. Read the full report for policies that can stop them.

Digital Divide: In Tennessee, the digital divide falls on the fault lines of urban and rural spaces but decades old telephone cooperatives are helping provide infrastructure to bring internet to the whole state. Read about their history and learn more about equitable internet access.

Working America: A Smithsonian writer travels across the country to photograph America’s working poor. He describes his findings as “a stark contrast to the top-down approach of the 1930s and the go-it-alone 1980s; instead focusing on the benefits of cooperatives like Evergreen in Cleveland. Read his account here. 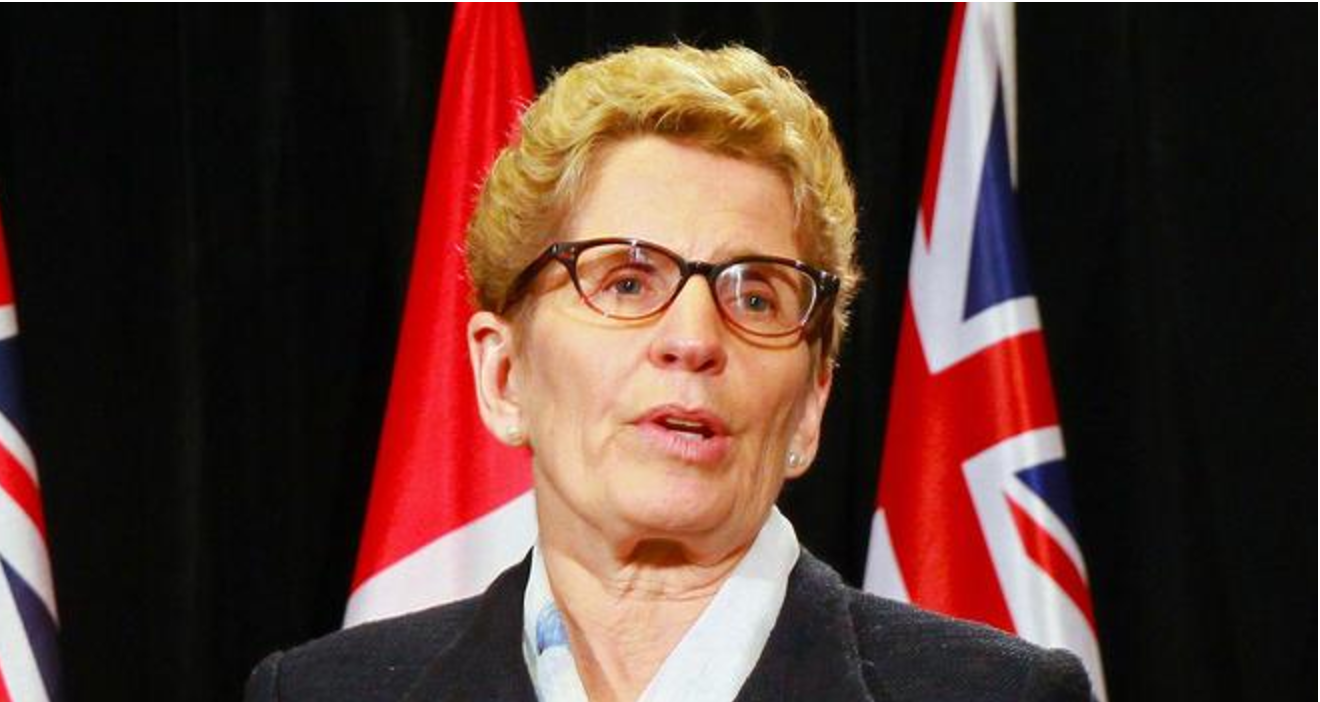 Basic Income: Ontario will launch a pilot project testing basic income in three communities throughout the province. The project would pay $1320 a month and is proposed to eliminate all other welfare programs.

At New Economy Coalition, we are standing with you, working to make your movement stronger by connecting hundreds of changemakers and supporting more than 70 youth and grassroots projects on the cutting edge of creating a new system.

We’re asking you to give and help us keep building the new economy. Click here to make a contribution.

Pipeline Halted: It was announced Sunday that the Dakota Access Pipeline would not pass through the Standing Rock Reservation thanks to months of resistance by water protectors. Read the tribe’s statement.

While the decision is a victory for protestors and non-violent protest, there are still many factors that can affect the pipeline and require vigilance.

Planning for Trump: The Powershift Network is facilitating 12 digital town halls through December 15th to plan for pipeline resistance is the era of Trump. RSVP here.

Injustice Boycott: December 5th (the anniversary of the Montgomery Bus Boycott) launched an Injustice Boycott in Standing Rock, New York, and San Francisco. The boycott will include a divestment plan and protest of corporations and tourism recognizing that the Army Corps decision “is not a full guarantee that [the pipeline] will not one day continue.” Read more.

Local Power in the Age of Trump::

On December 12, the Boston City Council is holding a hearing on cooperative workplaces and residences. Show your support for cooperatives and ask for the community-owned economy you want to see! (Boston, MA December 12, 2016)